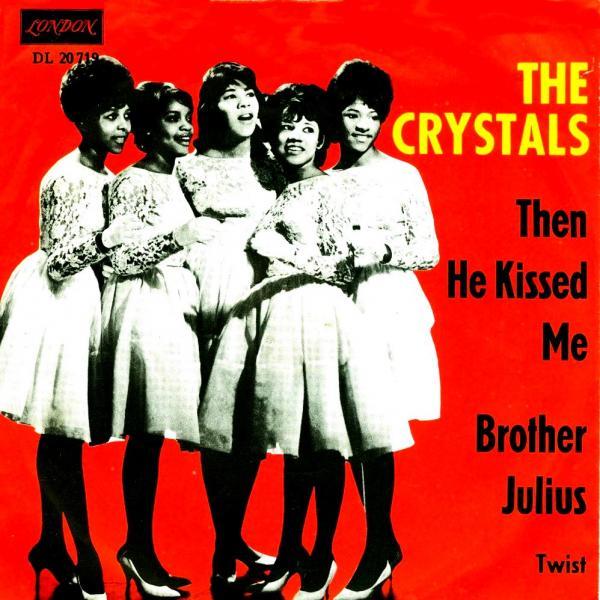 Some would call it irony, others would call it sexism, but there’s little doubt that Phil Spector was the single most important progenitor of the girl group sound. Once he and Lester Sill joined to form Phillies Records, Spector found himself in the enviable position of being able to do whatever he wanted to do.

What he wanted was a hit record for his label, and from the beginning, he felt sure that right female voice would be the ticket to his own success. Boy, was he ever right. The only problem was, which voice would be THE voice.

This show covers that part of the Spector’s story, which in essence is also the most important aspect of the story of girl groups in general.

1) To Know Him Is to Love Him – The Teddy Bears

2) I Love How You Love Me – The Paris Sisters