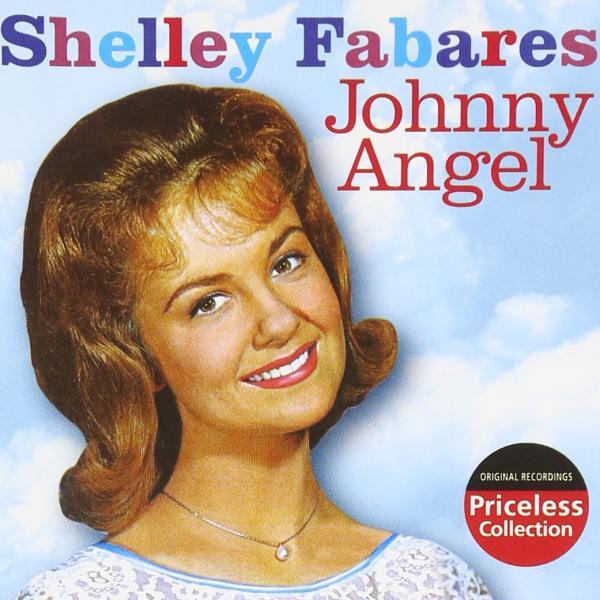 Our coverage of Girl Groups is one of the few topics we have discussed in the ‘How Music Changed’ series where we did not opt for a strict chronological approach. Our reasoning for this was that it would be easier to consolidate our coverage around specific artists, such as The Crystals and the Ronettes, because it would be easier to relate each story as a separate entity.

For this show, we ignore chronology altogether, and in a sense, we ignore the very title of our topic, because we focus on individual women who were pioneers for what would ultimately evolve into the ‘Girl Group’ sound. We then cover a few solo artists whose styles fit perfectly into the Girl Group genre.

Next show, it’s back to the groups, for today, here are the artists and songs we cover;

2) Let’s Have a Party – Wanda Jackson

6) Break It to Me Gently – Brenda Lee

8) Where the Boys Are – Connie Francis