The Girl Groups: The Writing Was On The Wall 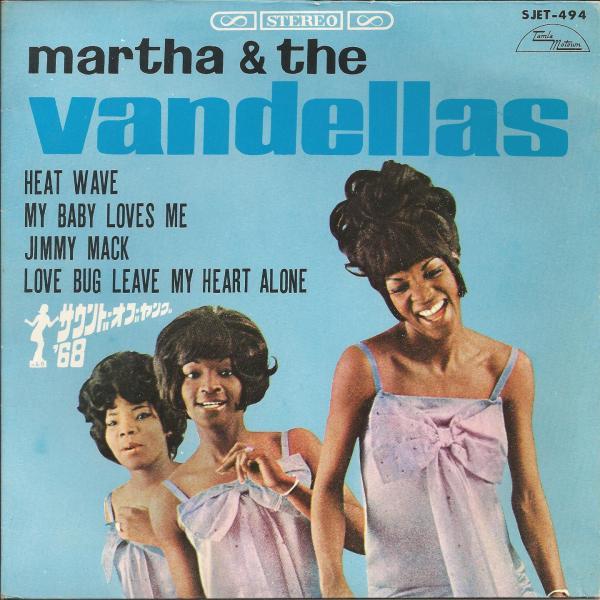 The Girl Groups: The Writing Was On The Wall

For our eighth show dedicated to the girl group era, we find ourselves at the very peak of the genre – and at exactly the point when the writing was on the wall.

As 1963, drew to a close, girl groups were the biggest thing happening in popular music – It has been reported that a Chiffons record was playing on Dallas radio when they interrupted to announce that President Kennedy had been shot. In early 1964, a seismic shift took place as the Beatles attacked our shores with a sound that revived rock and roll, and set it on a new path.

2) Easier Said Than Done – The Essex

3) One Fine Day – The Chiffons

6) My Boyfriend’s Back – Lesley Gore

7) Sally Go Round the Roses – The Jaynetts

9) The Kind of Boy You Can’t Forget – The Raindrops

10) Popsicles and Icicles – The Murmaids

12) Anyone Who Had a Heart – Dionne Warwick

13) I Only Want to Be With You – Dusty Springfield