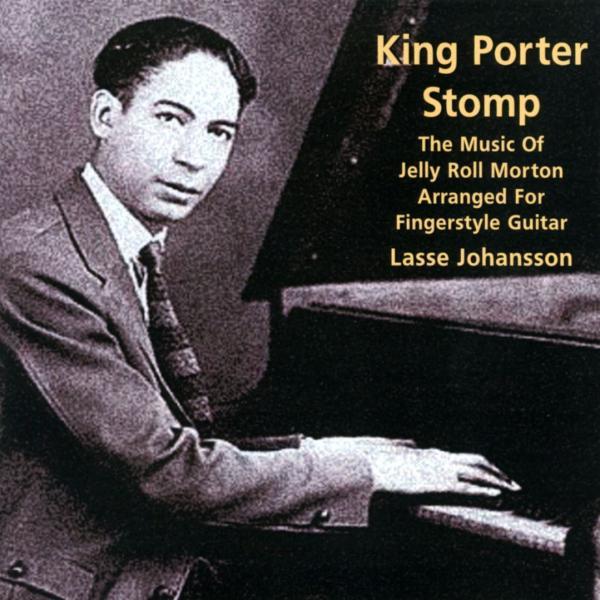 In 1973, this album rocked my world and opened me up to an entirely new perspective toward music. Before this purchase, I considered music as something contemporary, meaning that it had a shelf life. The music industry itself promoted that type of thinking, releasing ever new product to spark interest and of course generate a steady income stream. This suited the record labels, the radio stations and also the industry hacks whose business was to always discover the ‘next big thing’.

Nobody wanted yesterday’s papers, so from the inception of recorded sound, old music was pushed aside for newer product. Of course, this isn’t a bad thing in and of itself. Nothing in this world stays the same and perhaps more than anything else, music does an incredible job of reflecting its times, allowing every generation to have its own unique sound and identity but for a long while, most of us never looked back. The trends of the ‘20s were virtually forgotten in the ‘30s, and music fans of the ‘40s also neglected the decades that preceded them. By the time rock and roll came along in the mid-fifties, everything that came before was trampled by the immediacy of the new music form. Music was a form of fashion, with old styles being stored away or discarded, but what about our history? America in the 20th century had (or rather, still has) a music culture so complex and rich with discovery that it boggles the mind. Before then, Europe and the classical form determined musical development, but at the dawn of the recording age, virtually every musical development in the western world happened right here in our United States. Each generation kept moving forward, barely ever looking back, and so much history could have been lost.

“The Smithsonian Collection of Classic Jazz” compiles some of the most important music from the first existence of recorded evidence until mid-century, when this collection was first released (it has been revised a few times over the years). The album was available through mail-order only, so buying it took a certain degree of deliberation and genuine curiosity. It may have been the very first time I found myself looking back at ‘old’ music as if thumbing through old black and white photographs, and I grew totally fascinated by what I didn’t know. Before this purchase, Bessie Smith was a cartoon character in my world. Louis Armstrong was a real-life character who smiled incessantly and sang “Hello Dolly” (and also a cartoon character). Benny Goodman was someone my parents used to talk about but ultimately abandoned for smooth vocalists like Jerry Vale, and Charlie Parker was really little more than a name I’d heard. Imagine the sense of discovery to hear this history unfold over six albums! I played this collection incessantly, absorbing every track as if it was Gospel, which in a sense, it was. Louis Armstrong gave me goosebumps, my spirit floating somewhere between the absolute joy in his performance and the deep melancholy of immersing myself so deeply in the culture of our past. As a kid, I would confuse Duke Ellington and Count Basie, but this collection made their disparate styles crystal clear to me. Thelonious Monk, Charles Mingus and Sonny Rollins came into focus as if in a technicolor film. How could we have let this go? Why was I not informed of this? At a time when record labels were offering me to choose between ELP or ELO, all this history was languishing.

It would not be an overstatement to say that “The Smithsonian Collection of Classic Jazz” changed my life. I no longer saw music as something solely ‘of its time’, and it stimulated a lifetime pursuit of discovering as much musical history as my brain could absorb, or as time would allow. There is so much out there that one lifetime will not suffice, but that only makes me hungrier for more as I dig deep into our past for discoveries that enrich my life and help me to understand how we got to where we are in the first place. This and “The Anthology of American Folk Music” are surely the most vital albums of my entire collection. They provide perspective while teaching me to appreciate the roots that spawned all that followed. Good music never gets old, and great music remains as vital and contemporary as today’s headlines. If you have any desire whatsoever to understand American music history of the 20th century, I can think of no better place to start than with this collection.