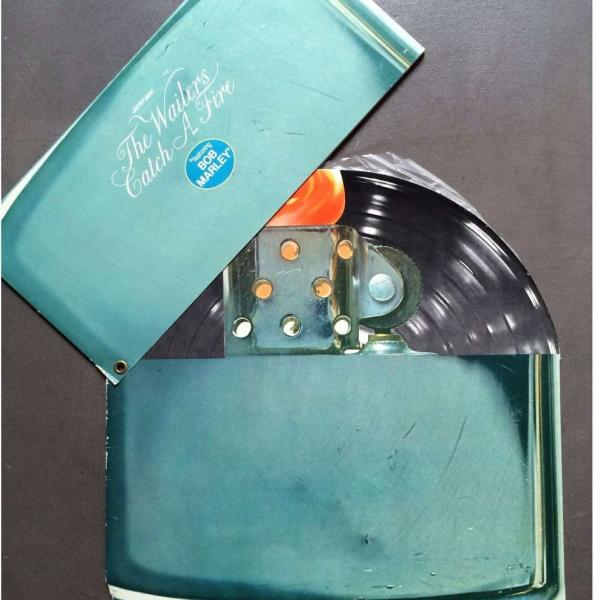 In the ‘60s, Jamaica was burning with passion and enthusiasm for music. Picking up on American influences that drifted over the late-night radio airwaves, the island started developing its own unique culture that relied heavily on a rock-steady backbeat that held the music together like a spine.

Bob Marley, Bunny Wailer and Peter Tosh grew up in the midst of this musical revolution and formed their own vocal group as young teenagers. By 1964, they had recorded a Jamaican #1 hit entitled “Simmer Down,” but the local fame was interrupted when Marley moved to the U.S. to get some steady work. Returning to Jamaica, he adopted the Rastafarian faith (and lifestyle) and reformed the Wailers, working with Lee “Scratch” Perry as their producer. The collaboration resulted in “Soul Rebels,” an album that was received well enough to earn release in the U.K., causing Marley to relocate there for a short while. As a London resident, Marley brought the Wailers over to work as support musicians for Johnny Nash, until Nash’s career brought him to America, which left Marley and his bandmates stranded in England.

Desperate for money, the Wailers approached Chris Blackwell, the head of Island Records, hoping to arrange for royalty payments on the work they had done with Nash. Blackwell, meanwhile, needed new talent for his label, and was desperately trying to figure a way to unite the rebellious nature of rock and roll with the Jamaican sound he had helped to propagate. One look at Marley and his cohorts, with their dreadlocks and thoroughly foreign cultural manner, and Blackwell knew he found what he was looking for. He advanced them enough money to return to Jamaica and record an album. The band had plenty of material and the recording sessions went smoothly, with Marley shortly returning to England carrying the finished product. Thinking from a commercial perspective, Blackwell felt that the bass-heavy mix sounded too ‘Jamaican’ for a rock-weaned audience, so he remixed the tracks and even brought in session players to overdub guitar solos and organ parts. This tempered the album just enough for mass consumption, and “Catch a Fire” did indeed catch a fire, selling respectably to an audience that previously had been completely unfamiliar with the rhythmic push and pull of reggae music.

“Catch a Fire” represented a small revolution, but a revolution, nonetheless. Suddenly, every rock and roll musician grew fascinated with the Jamaican reggae rhythm, and the Wailers were its authentic embodiment. The reggae rhythm stood the standard 4/4 rock and roll rhythm on its head, shifting accents while placing emphasis on the inside-out backbeat. Song topics veered from social politics (“Concrete Jungle,” “Midnight Ravers”) and racial issues (“Slave Driver,” “400 Years”) to songs of love and sex (“Stir It Up,” “Kinky Reggae”). Even the simpler pop songs like “Stop That Train” and “Baby We’ve Got a Date” sounded inspirational. A decade of passion initially inspired by American pop music had come full circle. In the wake of “Catch a Fire”, American and European artists now looked to Jamaica for inspiration.

Baby We've Got A Date