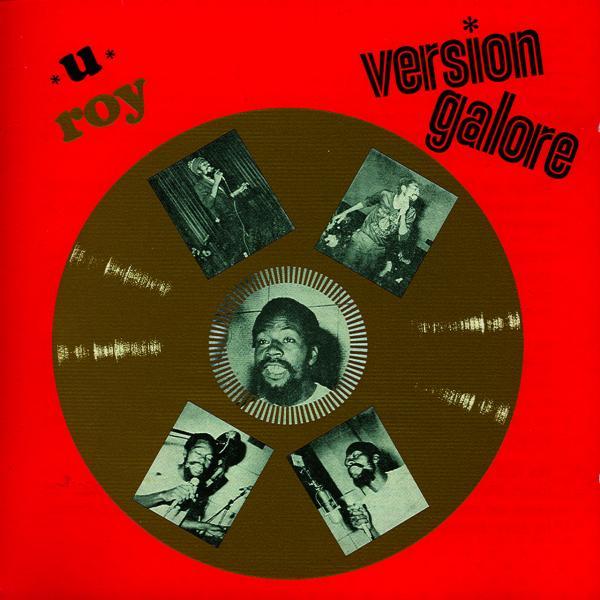 Jamaican music was initially a derivative of Southern-American R&B, as heard from late night radio broadcasts.  In the ‘50s and early ‘60s, enterprising DJ’s would rig soft-serve ice cream trucks (or something bigger) with amplifiers and turntables and start street parties by blasting music through huge speakers mounted on top of the truck. The trend became hugely competitive, with opposing sound systems often hosting a ‘sound clash’ where opposing crews would attempt to outdo one another.

The sound systems grew to huge proportions, while the competition for unique material led the DJ’s to scratch the labels off their ‘hits’ to prevent their finds from being stolen. Coxsone Dodd (with his mentor, Lee ‘Scratch’ Perry) and Duke Reid were among the progenitors of this trend. Eventually, the demand for new material forced DJ’s to start recording their own, which is how these two DJ’s kick-started Jamaican record production.

Initial recordings were simply imitative instrumentals of American R&B, recorded on ‘dub-plates’, meaning that only one copy existed, thus guaranteeing its exclusivity. It was soon determined that more money could be made if the ‘dubs’ were commercially available, which explains the birth of Studio One and Treasure Isle as record pressing distributors of home-grown music. John Holt and the Paragons provided the vocals and instrumentation for many of the new recordings (and re-recordings of American pop hits), and it was Holt who heard U-Roy ad-libbing from a sound system P.A. over one of his songs.

U-Roy had been working on other people’s sound systems for nearly a decade and also recorded a few tracks of his own, with some local success. As a D.J., he combined his talents by ‘toasting’ over a track, often dropping absurd non-sequitors between the sung verses. When Holt heard U-Roy ad-libbing over one of his recordings (perhaps “Tide Is High’), he knew something new was happening, and convinced Duke Reid to record the D.J. in action.