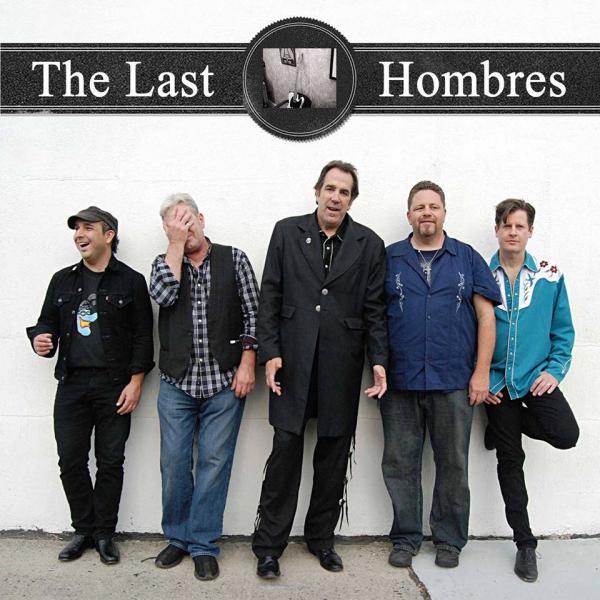 As has been typical for me, I spent so much of 2014 looking back that I missed most of what has been going on this year.

I have no regrets about that, though. In 2014, I started writing a new book about overlooked ‘classic’ albums (working title is “The Alternative Top 40”), and my own band got signed to a label and released an album of our own (The Last Hombres’ “Oddfellows Rest”). I’m quite happy to be writing again and I’m incredibly proud of the band’s album, but dropping new songs into today’s environment feels a lot like bringing a grain of sand to the beach. There is altogether much too much music being made available these days, and the tidal wave of product makes it much easier to drown in the onslaught. Much has been made of the advantages of digital media making things easier (and less expensive) for the consumer, but so many choices tend to clutter the landscape, making it as hard for listeners to hear new music as it is for recording artists to be heard.

No matter how open-minded I want to be, the combination of my age and accumulated experience makes it virtually impossible for me to genuinely enjoy much of contemporary pop music, or the latest ‘underground’ trends, but that doesn’t prevent me from at least trying to stay tuned in. As much as I hate to admit it, I’ve become somewhat set in my ways and in my taste profile. Part of that is inevitable, but I will continue to least try to stay tuned in while an unbelievably huge and confusing sea of new music continuously swarms around all of us.

For this show, we take a few drops out of the ocean of music that was released in 2014. This is only a tiny sample of stuff that crossed my path this year, and left varying degrees of impressions.

Here’s a taste of new music from the past year;