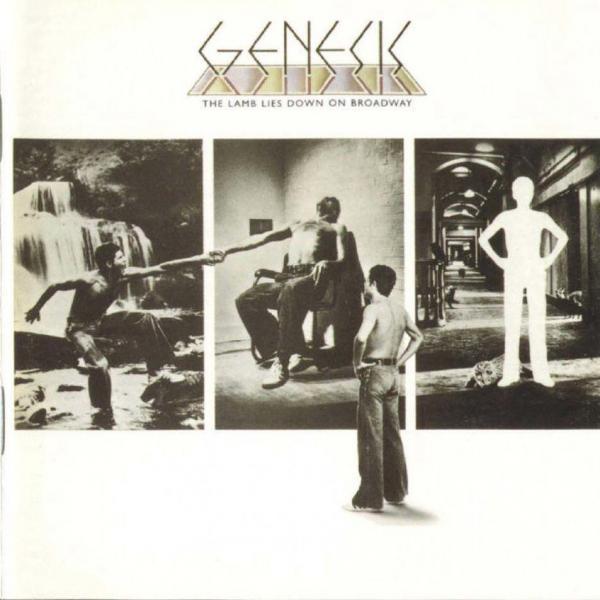 1974 was a very interesting year for albums, but I spent most of the year obsessed with a new genre called Southern Rock. While other friends listened to harder, blues-based rock like Led Zeppelin, or ‘progressive’ music like Queen and/or Genesis and/or Roxy Music, I would immerse myself in The Charlie Daniels Band, Lynyrd Skynyrd and the Marshall Tucker Band.

After high school, we would spend endless hours debating why our particular taste was the most respectable or the coolest. Some of us even had bands that covered the music we listened to. That was certainly my case, and it goes a long way to explain why it took me years to discover Roxy Music, or to appreciate Led Zeppelin. My bandmates indoctrinated me, and then hypnotized me into ‘representing’ for the Southern rockers, which we played with intense American pride for a southern culture that, as New Yorkers, we barely understood.

Looking at how the albums featured in this show were all released within weeks of one another, it brought back intense memories of the dichotomy that defined my teenaged years. I’ll play some of the stuff that I worshipped then (and only partially disavow these days), and I’ll play some of the stuff that I despised then (most – not all – that I truly love now). Like most things, it took some time and an open mind to cross the lines that defined our teenaged tastes. I suppose that is one of the better parts of growing up.

This will be a two-part series. Featured tracks include;

1) Trudy – The Charlie Daniels Band (“Fire on the Mountain”)

4) Carpet Crawlers – Genesis (‘The Lamb Lies Down on Broadway’)