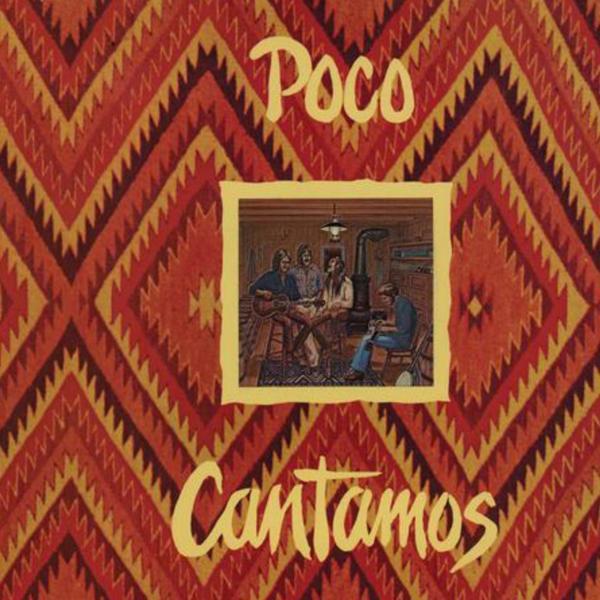 Last week we focused our show on the disparities that existed between the popular styles that came into the foreground in late 1974. Styles developed that were contradictory by definition meaning that virtually everyone was bound to miss good music that fell outside of their preferences.

Today, we take the theory a bit further, presenting albums that were seemingly overlooked by virtually everybody at the time of their release. Some of these have grown into full-blown classics while others still linger in obscurity. Let’s play a few tracks here and see if these records deserve the fate that has befallen them.

5) Walking in the Wind – Traffic (“When the Eagle Flies”)