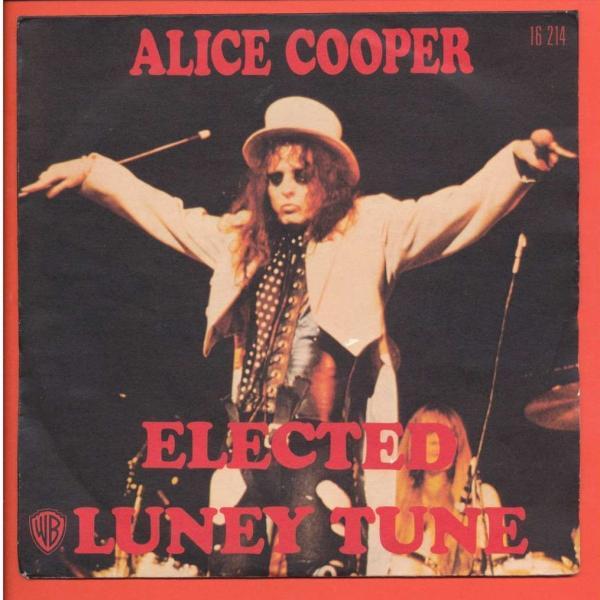 I remember 1972 as the year that I started to get serious about music collecting. Before then, I had accumulated crates of 45’s, but they were often mistreated. My albums were in even worse condition, with missing inner sleeves, jackets torn to bits, with the occasional mustache drawn in ink or crayon on the performer’s faces.

In 1972, I took to the task of starting fresh and began cataloging my collection. This came about because I had recently discovered Casey Kasem’s American Top 40 program, and it obsessed me. I made it a point to listen to every single week, and I faithfully wrote down every song that he played on a yellow legal pad.

Amazingly, it would be a few years before I even realized that I could have obtained the same information by simply buying a copy of Billboard Magazine, but that knowledge might have dampened my obsession. Instead, I knew that I absolutely, positively, had to be by the radio every Sunday evening from 7-10 PM. I loved the variety of music that made the top 40 back then, and I bought as many singles as I could afford. This would eventually lead to album collecting and a lifetime obsession with cataloguing my music, but it started humbly enough with a three-hour program dedicated to hit singles. Here are a few selections of singles from this time period 40 years ago:

Papa Was a Rolling Stone – The Temptations

I’ll Be Around – The Spinners

Go All the Way – The Raspberries