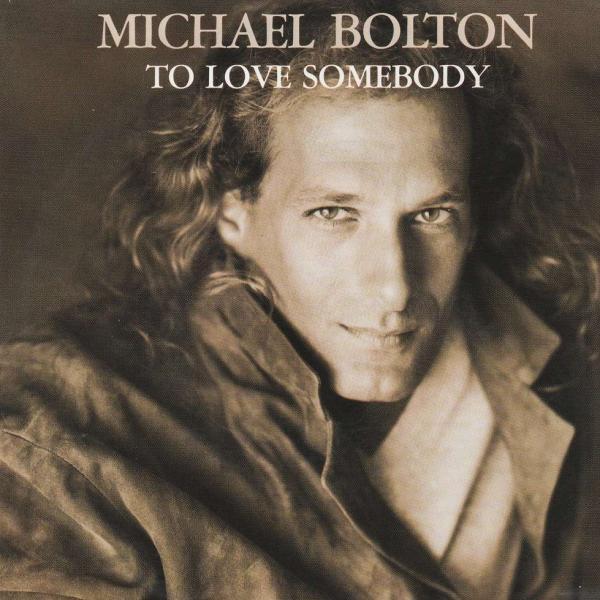 In our pursuit of offering an accurate portrait of our musical heritage over the years, we often steer away from the prevalent pop music of the mid-nineties.

To be sure, there were some great album releases from this era, but the top 40 charts were both depressing and pathetic – any era that features a Michael Bolton song as representative of its time is bound to be both of those things, in spades. However, an ‘accurate portrayal’ requires honesty, and sometimes the truth hurts.

We spend the first half of this show lamenting the demise of the hit single, but try to recover by featuring a few album tracks – we hope you can forgive us.

2) My Name is Prince – Prince and the New Power Generation

6) By Eleven – Alejandro Escovedo (from ‘Gravity’)

7) From Hank to Hendrix – Neil Young (from ‘Harvest Moon’)

8) Crowded in the Wings – The Jayhawks (from ‘Hollywood Town Hall’)

9) The Sidewinder Sleeps Tonight – R.E.M. (from ‘Automatic for the People’)