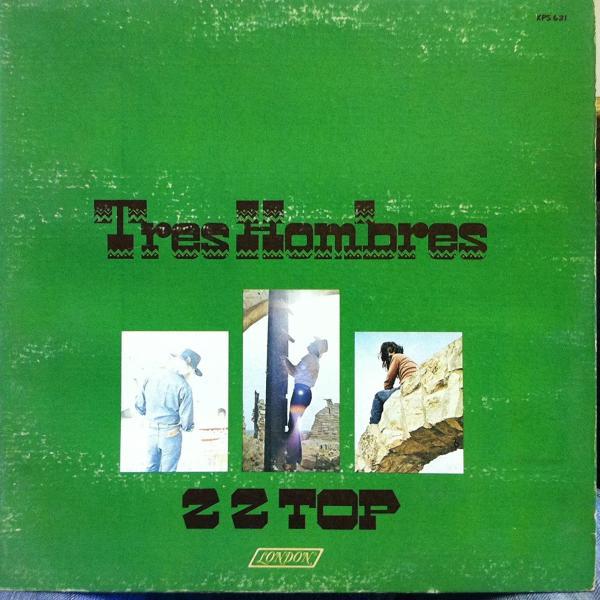 At the time it seemed almost miraculous, but smack dab in the middle of the glam movement, ZZ Top made Southern boogie cool again.

Yes, they revived the rhythm ingredient that represented the meat and potatoes for any self-respecting boogie band, but the most important ingredient they added was attitude. Due mostly to their laid-back vocal delivery, the band sounded cool while the music rocked, which rendered the album instantly appealing across genre lines.

Since this album represented most people’s first exposure to ZZ Top, the impression stuck, and their popularity only grew. From here, they never looked back.

Waiting for the Bus

Move Me on Down the Line