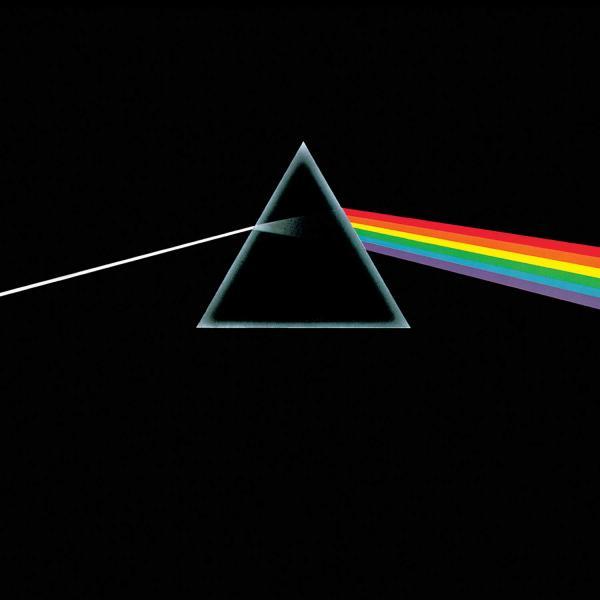 Based on Pink Floyd’s catalog of albums up to this point, it would have been impossible to guess that they would create a masterpiece for their times, an album that is the ‘70s equivalent of “Sgt. Pepper”, but that’s what they did.

Utilizing Alan Parsons (who worked with the latter-day Beatles), they concocted a sonic dreamscape that drew listeners into the mix, making every little detail important to the listening experience. The music is simultaneously grandiose and spacious, while the lyrics consist almost entirely of an internal monologue about the mundanity of existence, and the fragile nature of sanity when our innermost thoughts remain suppressed.

There is no doubt that the album contains a universally compelling quality that borders on the mystical. It’s usually a first choice for audiophiles who wish to ‘test drive’ a sound system, which might help to explain its undying longevity on the charts.

“Dark Side of the Moon” earned the title for longest-charting album of all time, ‘eclipsing’ Johnny Mathis’ previous record of 490 consecutive weeks in Billboard’s Top 200 by stretching the number to a mind-boggling 724 weeks. Even then, it eventually reappeared and has now amassed a total of 961 weeks on the Top 200. It remains a classic staple for the ages and I would not be surprised if events somehow manage to ‘breathe’ new life into the album. Fifty years on, it may make yet make another run for the ‘money’.

The Great Gig in the Sky