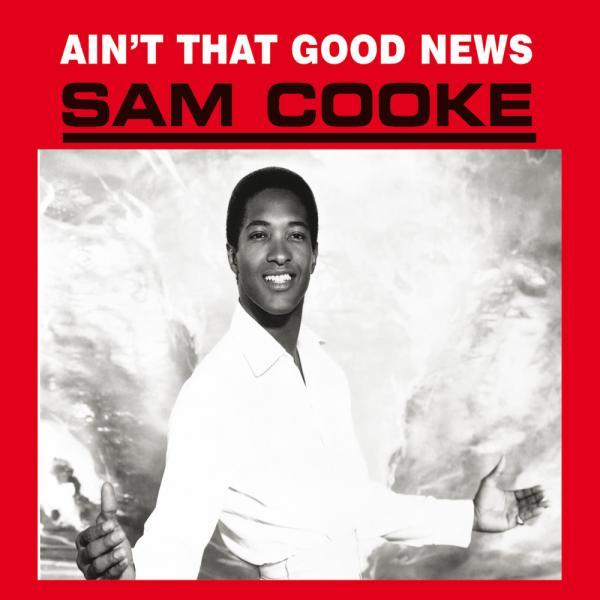 “Ain’t That Good News” is the very last piece of musical evidence we have to suggest what might have been, what should have been, if Sam Cooke lived more than 33 years. He certainly did not record many clunkers in his lifetime, because his instinct was sound and his talent enormous.

Cooke’s musical legacy is short but profound. The gospel recordings with the Soul Stirrers caught the full magnificence of his exquisite talent, a talent so strong that it was not diluted when applied to simple pop songs like “You Send Me” or “Cupid.” He influenced the direction of pop music until, by 1964, he was holding the tiller.

If you want to know where Sam Cooke was headed, this is all we’ve got. It’s quite a lot, but not barely enough.

7) A Change Is Gonna Come

11) There’ll Be No Second Time