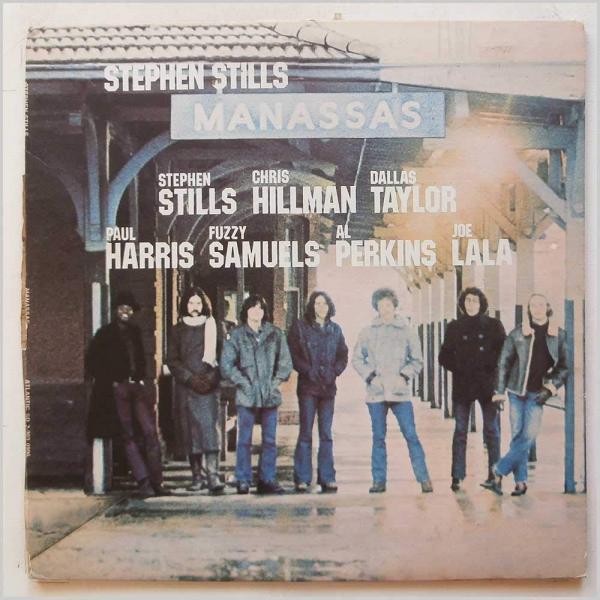 It seems strangely weird and almost surreal that Stephen Stills still felt the need to ‘prove himself’ as an artist in 1972.

His short time with Buffalo Springfield alone could have been evidence enough that he had nothing to prove, but his subsequent work with David Crosby and Graham Nash (and sometimes Neil Young) provided some of the most inspirational music of the early ‘70s. At the time, he most certainly was my personal favorite musician, and the “Manassas” album only cemented that perspective.

Stills was a master of the folk genre, but he also excelled at the blues, rock, pop, country and Latin music. With Manassas, he deftly welded all of his diversity together into a wildly creative double album. This album knows no bounds, to the point where it sometimes feels as though it could veer out of bounds, but somehow he keeps things together, thanks in part to the fabulous band that supported him during this period of almost reckless creativity.

Both of Us (Bound to Lose)

Jesus Gave Love Away for Free

So Begins the Task

Hide It So Deep

Don’t Look at My Shadow