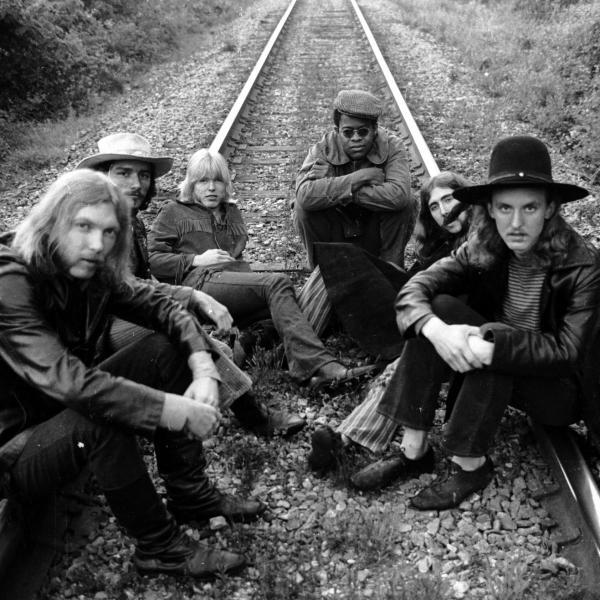 The second half of “Eat a Patch” featured both live and studio recordings made before Duane’s untimely death. Every track on this album evokes his spirit, but he is also a featured player on all of sides 2 thru 4. These recordings are among some of the last things he put to tape before the motorcycle accident.

We’re featuring the album much like it was packaged as an LP, so we pick up with “Mountain Jam part two” as side 4. 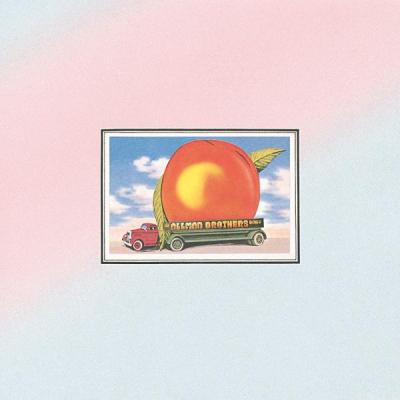 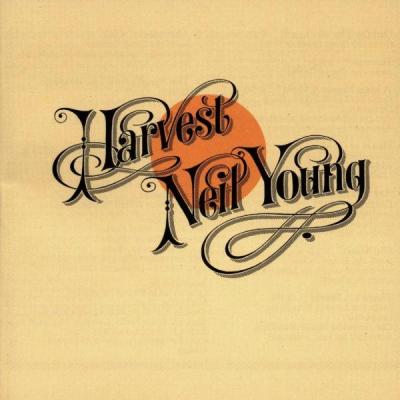 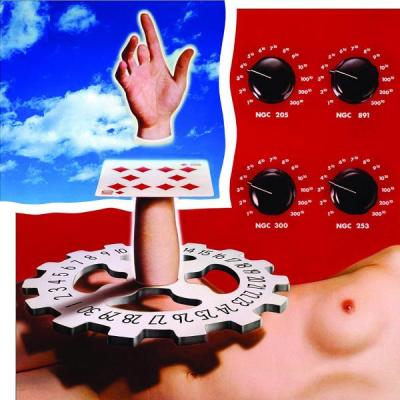 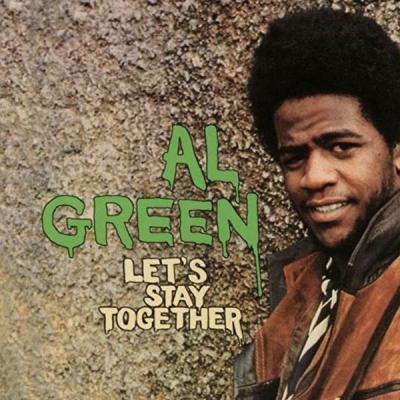 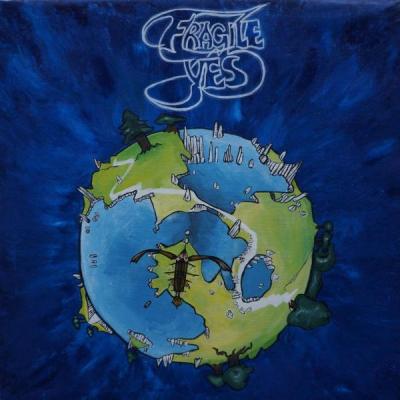 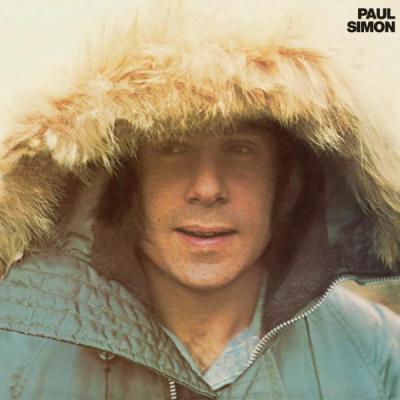