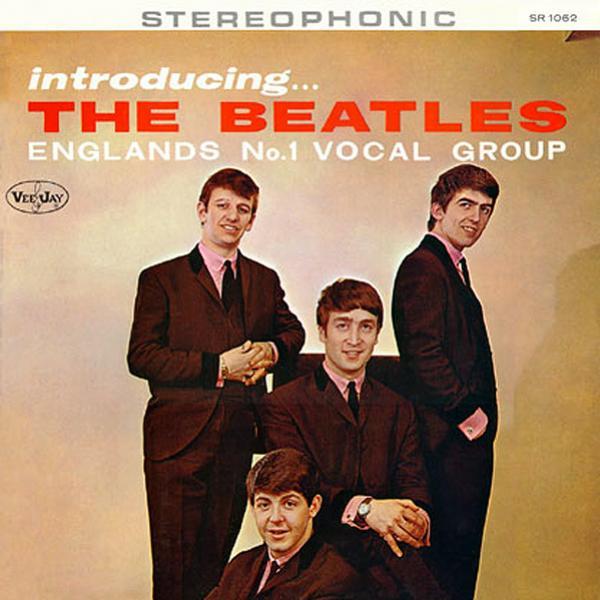 Once “Meet the Beatles” became an American sensation, things started to get weird really fast.

Capitol Records could scarcely believe that they suddenly owned the rights to the hottest musical entity on the planet. Unfortunately for them, they also had to deal with the indisputable fact that they had neglected this phenomenon for the past twelve months, refusing to release some two dozen tracks that were previously offered by their parent company, EMI. Now, that ignorance was coming back to haunt them. When Capitol said no to the numerous requests, EMI then licensed the songs to any label willing to take a chance on an unknown English group. With little capital for advertising, the records floundered in 1963, but in the wake of ‘Meet the Beatles,” that changed drastically. Due to Capitol’s ignorance and intransigence, they were now competing with product on Swan, Tollie, MGM and most importantly, Vee-Jay Records, the label that licensed rights to the Beatles’ first album. On the charts, “Introducing the Beatles” stood firmly at position #2, benefitting entirely from the brouhaha brought on by Capitol’s “Meet the Beatles.”

Capitol treated “Introducing the Beatles” as a pariah, desperately attempting to make the album seem like inferior product, if not downright illegal, and they brought lawsuits aplenty to make their point. It didn’t help matters that both albums featured “I Saw Her Standing There” as their leadoff track. They even tried simply ignoring the album by rush-releasing remainder product and calling it “The Beatles Second Album.” The tidal wave of Beatlemania drowned out all of the confusion. English fans, and even the Beatles themselves, saw the American market as a complete mishmash of crazy records released out of sequence, but Americans didn’t care. The British Invasion had started, and nothing could stem the tide.