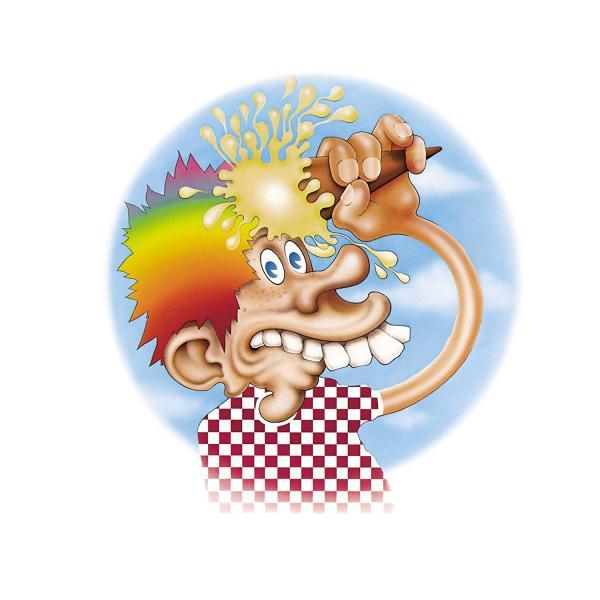 Over time, it would become the primary focus of their existence, but in 1972, there were relatively few ‘official’ live recordings of the band available to the public. To say that things have changed since then is a gross understatement. The Grateful Dead were proud supporters of ‘tapers’ and they actually encouraged their fans to exchange ‘bootlegged’ live recordings, eventually releasing hundreds of shows through semi-officially sanctioned channels. Some of these recordings are classic among Deadheads, but of the albums that were officially submitted to a record label (in this case, Warner Brothers), none are better or more easily ‘digestible’ to non-Deadheads than “Europe ‘72”.

The album contains excellent, arguably ‘improved’ versions of classic studio material (“China Cat Sunflower”, “Cumberland Blues”) mixed with new songs exclusive to this release that became instant classics of their own (“Jack Straw”, “Brown Eyed Women”). If you are even remotely interested in understanding the phenomenon known as The Grateful Dead, “Europe ‘72” is a perfect launching pad.

I Know You Rider