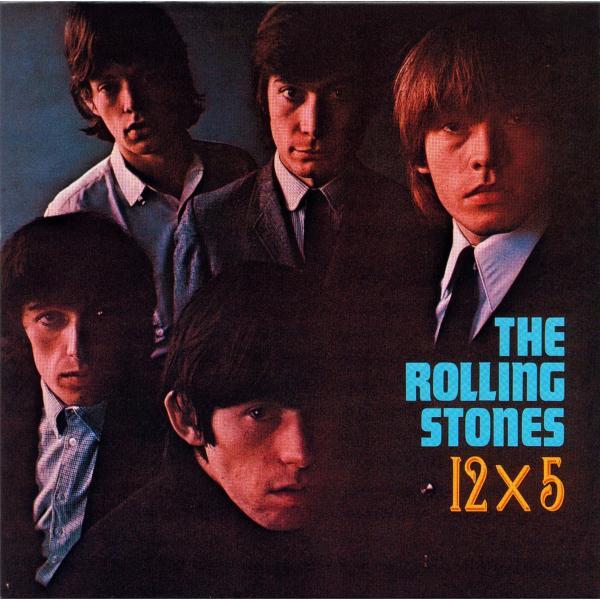 Somehow, the Rolling Stones managed to evade the same indignities that faced the Beatles in regard to American album releases.

While Capitol ran roughshod with the Beatles’ album catalog, London Records displayed common sense with their charge. If anything, the Rolling Stones benefited from their label intervention, and “12x5” serves as a good example.

In England, the Stones followed their debut with an EP (extended play) entitled ‘Five x Five’ that consisted of five songs that the Stones recorded at Chess Records during their first American tour. Since EP’s never really sold well in the States, London Records took the five song EP and fleshed it out with seven additional tracks including the singles “It’s All Over Now” and “Time Is on My Side.” It was a logical thing to do, and this album sold even better than their debut, marking the band’s ascent as one of the best sellers from the British Invasion.