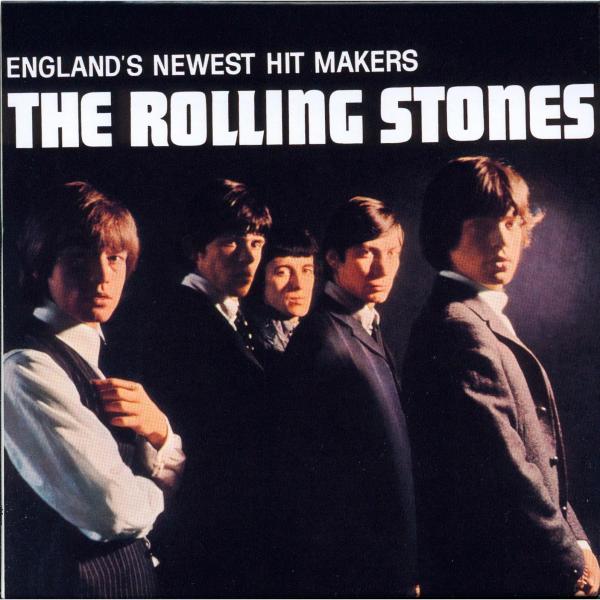 Imagine a day when the Rolling Stones could legitimately claim to be England’s newest hitmakers.

Over fifty years later, they can certainly lay claim to being England’s oldest hitmakers, but here is where it all began. This is also the point where American kids began to develop an inkling about our own music culture – not because we suddenly realized that Muddy Waters and Slim Harpo were great artists, but because the Rolling Stones covered their music, and on the heels of Beatlemania, American kids were obsessed with everything coming out of England, even recycled Americana.

Fans of the Rolling Stones appreciated this album as if it represented some awesome new English sound, while all the Stones were trying to do was record passable versions of songs that were recorded by their own heroes. To put it simply, they succeeded on their own terms, and the imaginations of American kids did the rest of the work for them.

3) I Just Want to Make Love to You