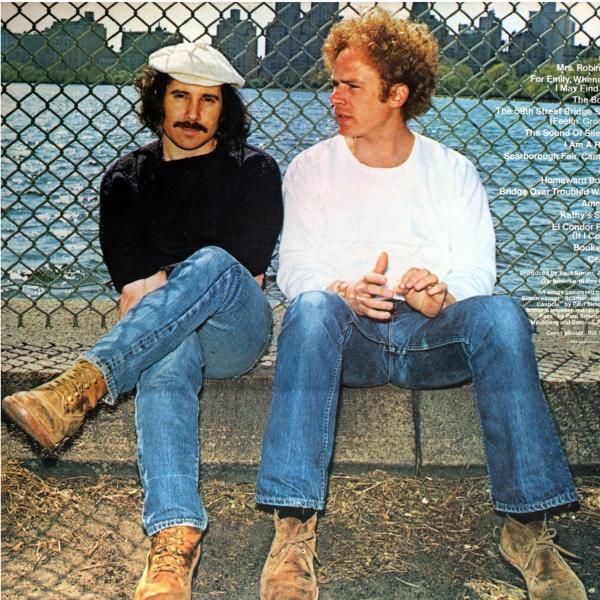 1973 was the year the public finally got around to accept that Paul Simon and Art Garfunkel could exist outside of each other.

Simon’s first (post S&G) solo album laid most of the groundwork, but even then, people who might not have known better were surprised to discover that Paul Simon could actually sing without Art. On the other hand, Garfunkel’s first solo record proved that he could accrue appropriate material that suited his own voice, even if he still did not write.

It was the extraordinary success of Simon’s next effort, “There Goes Rhymin’ Simon,” that established a viable and highly successful solo identity for Simon, driven mostly by the album’s hits. Featured tracks include;

2) Take Me to the Mardi Gras

8) Down in the Willow Garden 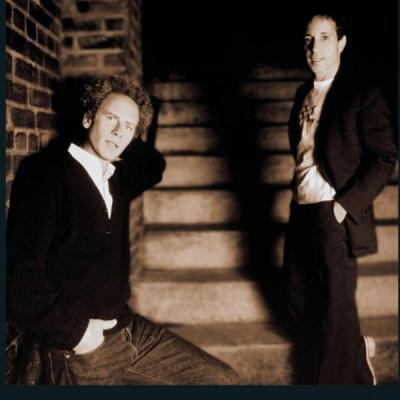 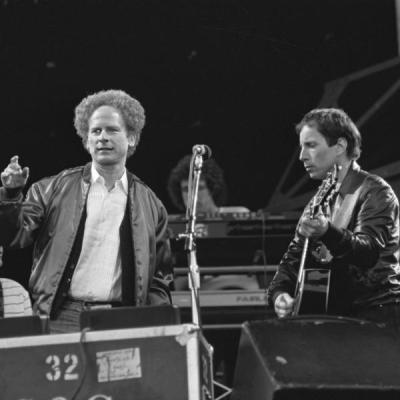 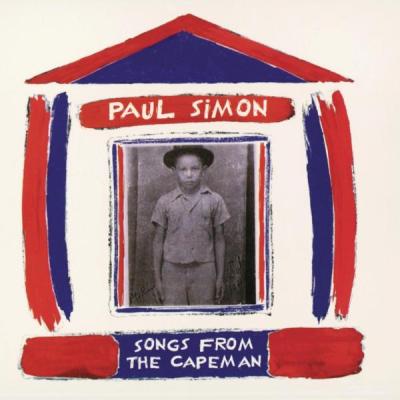 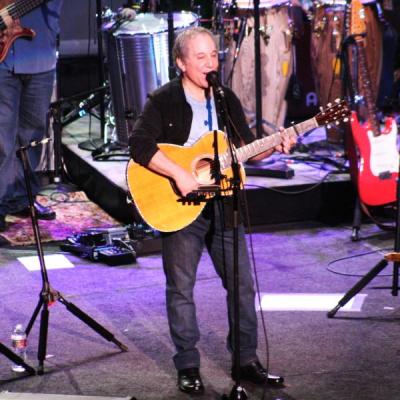 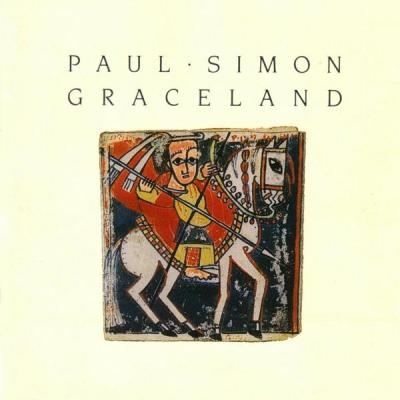 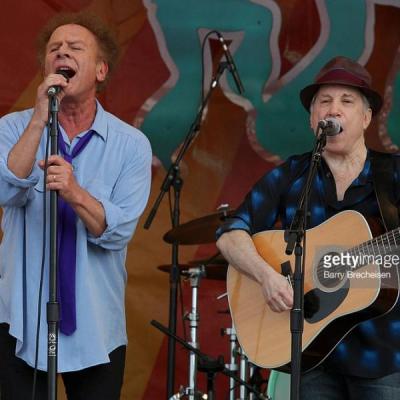 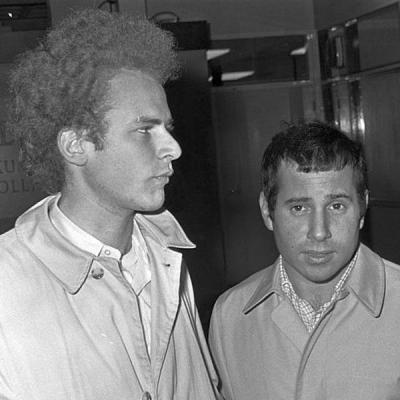 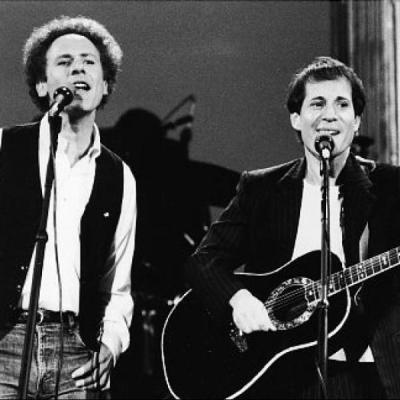 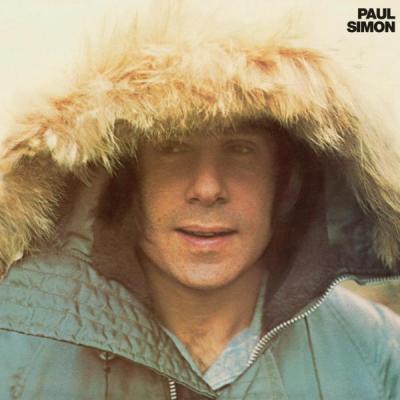 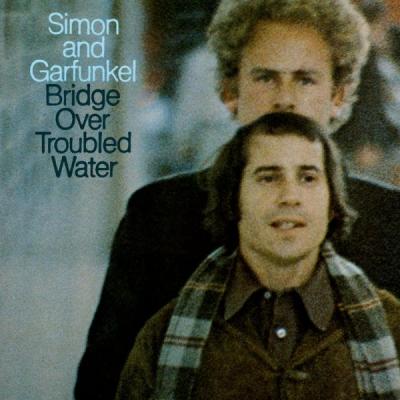 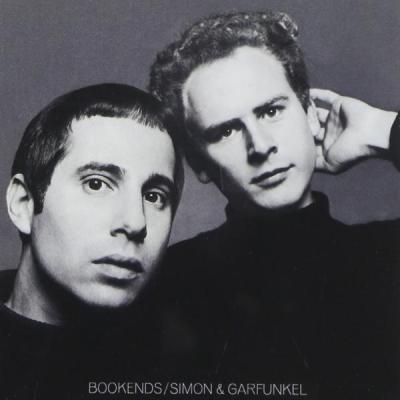 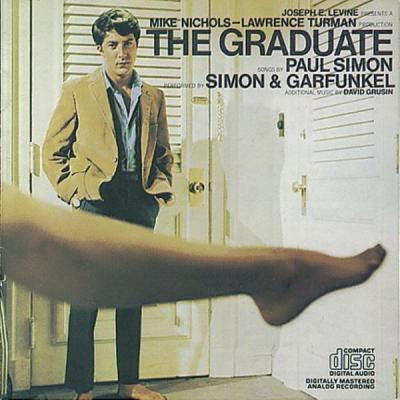