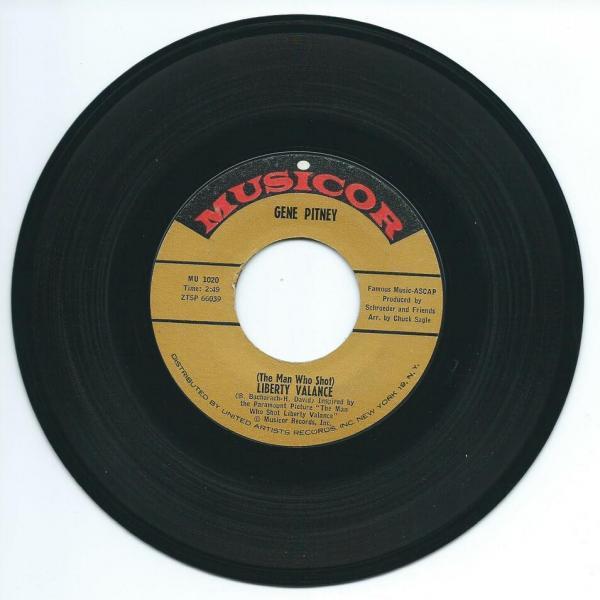 In many ways, Burt Bacharach’s career was an anomaly. First, the prefabricated ‘star machine’ was fading away, so the need to provide material for the ‘haircut and sweater’ contingent was fading. Further, in the early ‘60s, the Beatles established that bands could write their own material, and virtually all subsequent bands followed suit.

These two developments changed the very nature of the music business, and the demand for Brill Building song providers tapered off dramatically. Suddenly, songwriters in 1965 seemed about as inconsequential as switchboard operators. Somehow, in the harshest of environments, Burt Bacharach thrived. He did so by writing unique and mature compositions that stood out above the fray. While the entire world focused on the teenage population, Bacharach provided romantic music for an older demographic. It didn’t hurt that an awful lot of teenagers also liked his songs.

This show focuses on his early years, before his writing bloomed into full maturation. At this point in time, he was still struggling for that first hit and following the industry’s established protocol, rather than challenging it. That is to say, this show features songs that Bacharach wrote while working in the Brill Building with the intention of selling them to a ‘sweater and haircut’ artist for consumption by teens and adolescents.

2) The Story of My Life – Marty Robbins 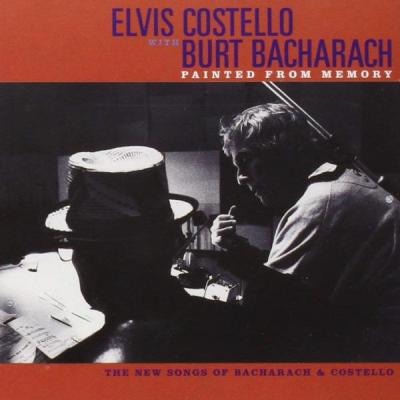 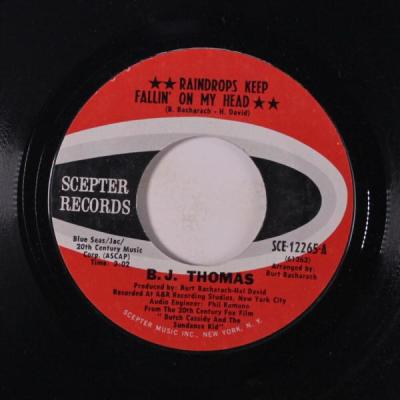 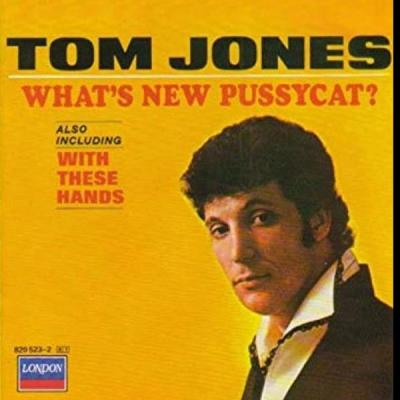 Burt Bacharach: At The Top of His Game 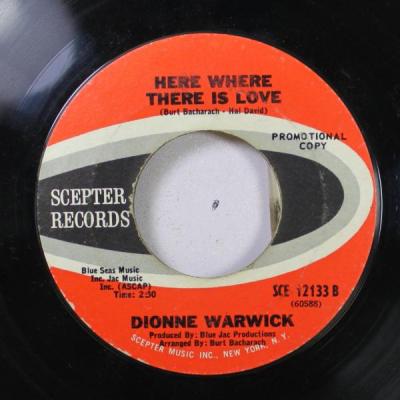 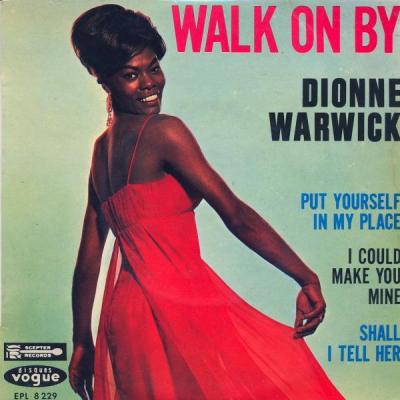