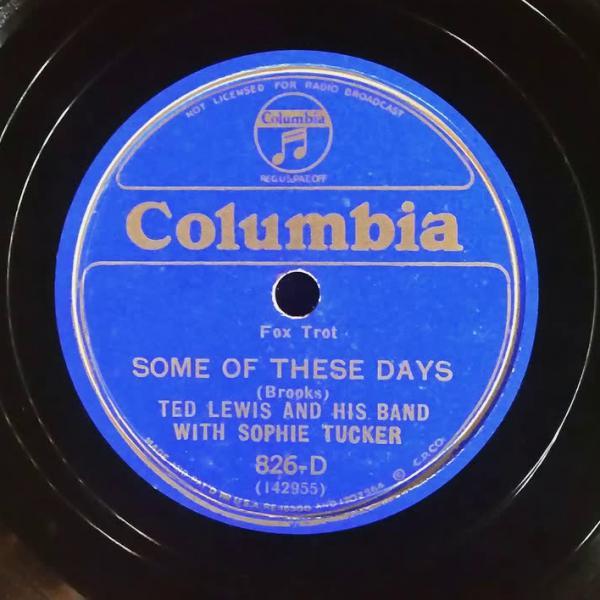 From a distance of seventy some-odd years, history tends to neglect the fact that there was music before big band swing, but after ‘hot’ jazz. The reasons for this are not too complicated.

Hot jazz is remembered because it represented the ‘birth’ of jazz, while the big band era represents the commercial high point of this music. The bits in between, though, representing a time period from the late ‘20s and early ‘30s, seems to have slipped through the cracks. For this series of shows, we will attempt to convey the history that connected hot jazz to the big band era.

Songs from this show include;

Some of These Days – Ted Lewis & His Band

Everybody Loves My Baby – Clarence Williams 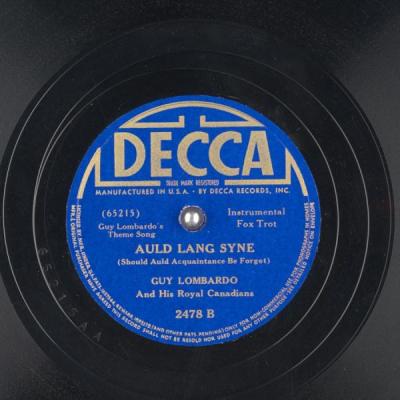 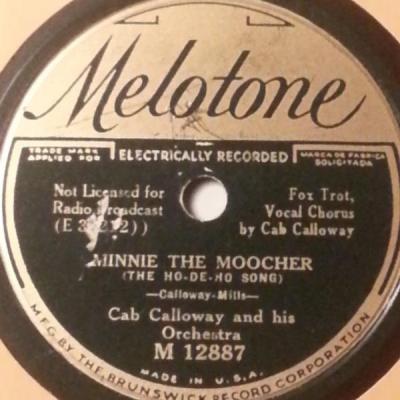 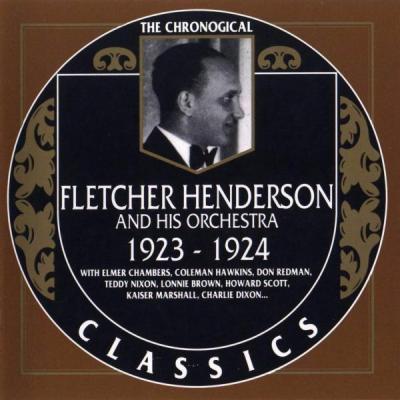 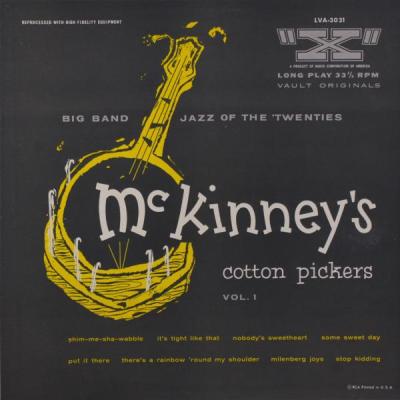