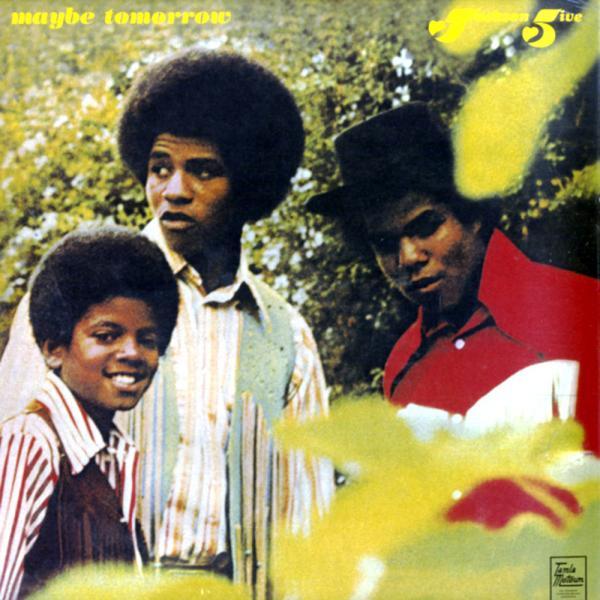 It is strange to see how history unfolds. As this show first aired, Michael Jackson had just been buried the night before, and Ted Kennedy’s passing was still on the minds of most Americans, so it’s odd to see that our 62nd episode dedicated to Motown begins with one of the Jackson 5’s saddest songs, followed by a track that features Ted Kennedy’s eulogy for his brother Bobby.

Since we are playing each Motown 45-RPM a-side in chronological order, it feels like a fairly remarkable coincidence, but it also feels good to hear that these songs manage to maintain significant amount of relevance almost 20 years later.

Songs from this show include;

That’s the Way a Woman Is – The Messengers

Keep Me – The Originals

You Can Come Right Back to Me – David Ruffin

It Takes All Kinds of People – Stoney & Meatloaf

If You Really Love Me – Stevie Wonder

Can I – Eddie Kendricks 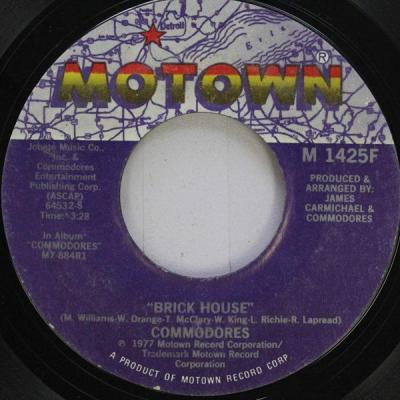 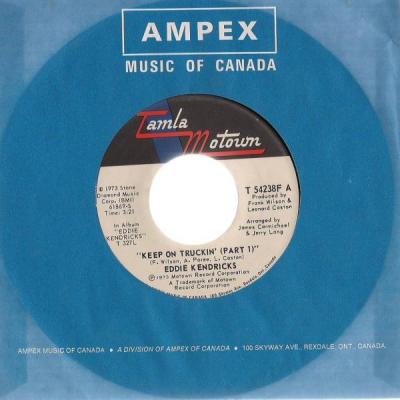 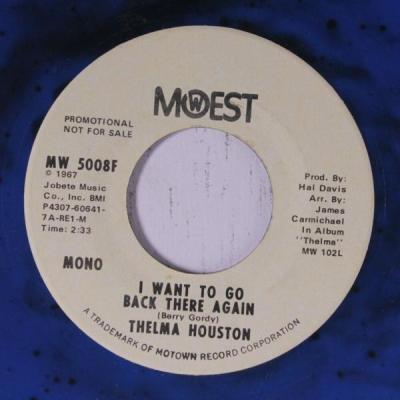 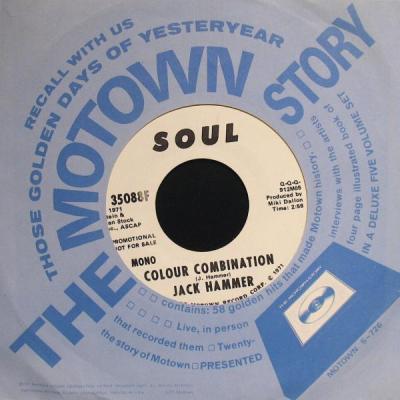 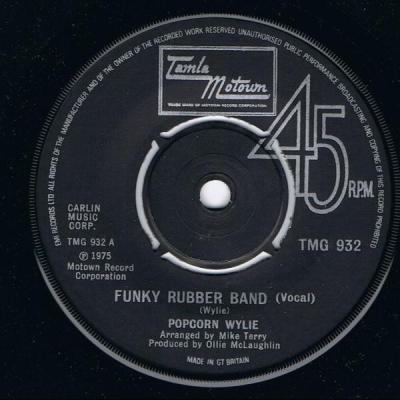 Every Single Motown 'A-Side': Singles In An Album Market 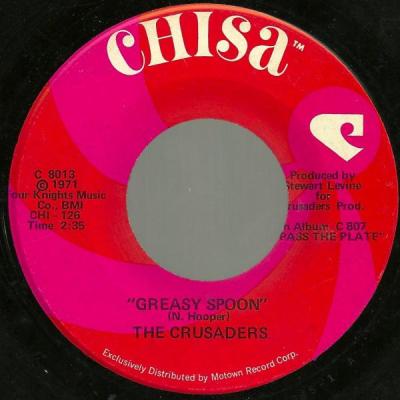 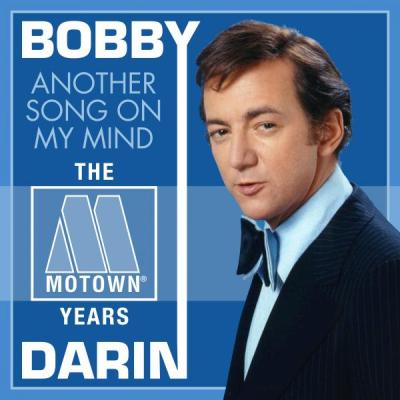 Every Single Motown 'A-Side': Did You Know... 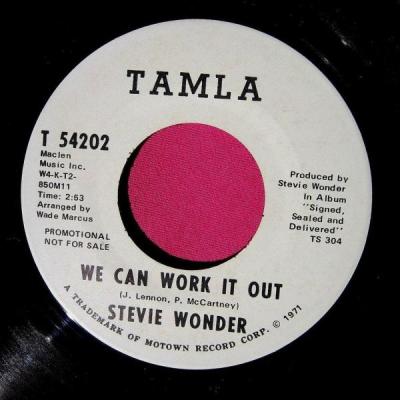 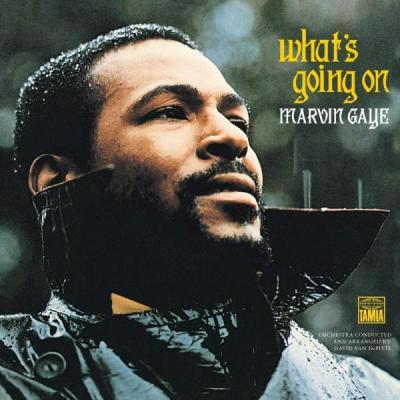 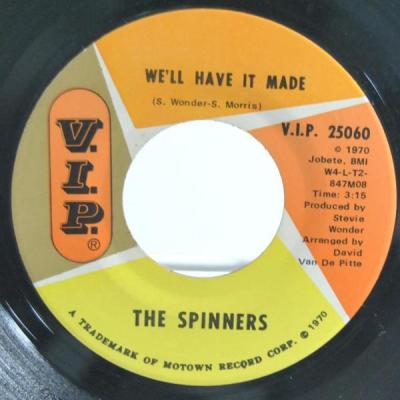