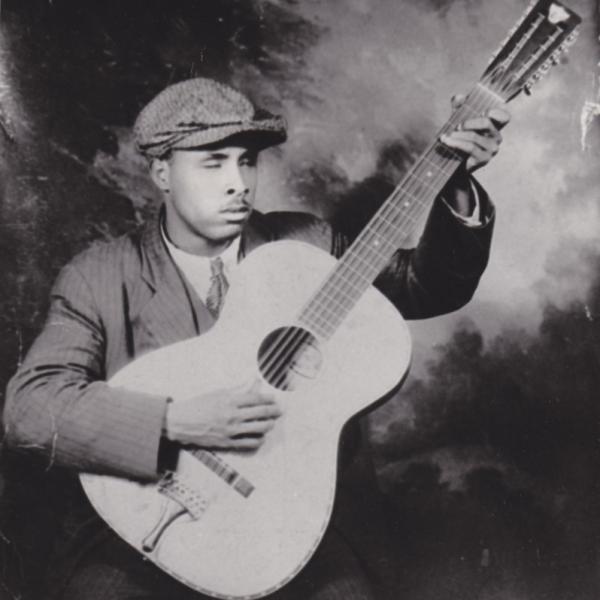 As a musical style, the Piedmont Blues could be seen to have peaked with Blind Willie McTell.

McTell’s career stretched over three decades, and he was one of the most active recording artists of the genre. Had he lived long enough, there is little doubt that he would have enjoyed significant fame during the resurgence of interest in Blues artists that took place around 1960. Unfortunately, McTell passed away before any such acclaim could befall him, but after his passing, his music surged to life in the hands of artists like fellow Georgia natives the Allman Brothers Band and Bob Dylan.

2) No No Blues – Curley Weaver

3) You Was Born to Die – Curley Weaver

6) I’m Sitting on Top of the World – Buddy Moss 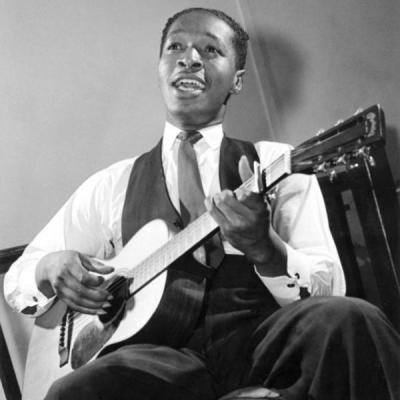 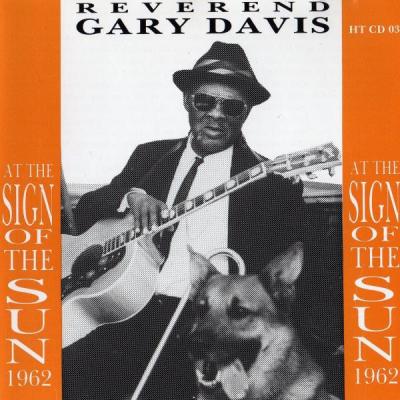 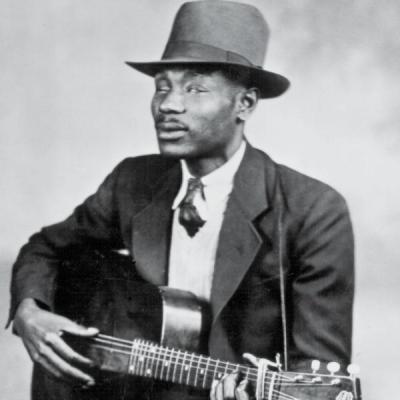 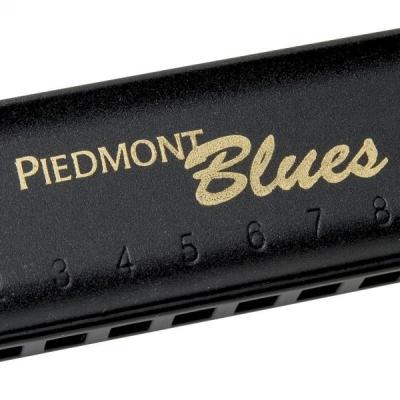