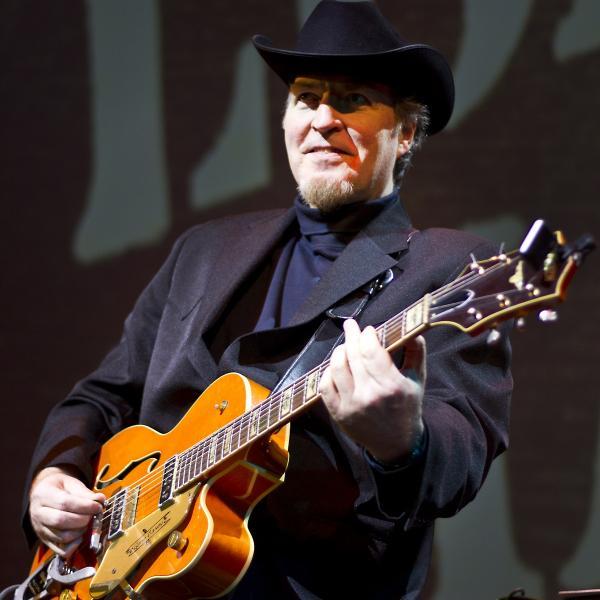 When you know somebody for fifteen or more years, you probably think you have him or her pegged, but Gene Casey continually surprises me.

As the lead singer/songwriter and guitarist for the Lone Sharks, Gene has been shredding audiences for years. So, when Gene releases a new music, I expect it to be an extension of his live show.

There are a lot of bands that play the east end (Long Island, NY) circuit -- including my own band -- but nobody plays the territory as often or as well as Gene and his bandmates.

The new disk is entitled “What Happened”, and it presents a more versatile side of Gene’s talents, featuring introspective songwriting, some great vocal stylizations and naturally, a whole CD of great playing. Gene showed up at for today’s show with an acoustic guitar in hand, and it is with great pleasure that I present our conversation with – and the music of – Gene Casey and the Lone Sharks.

All tracks from today’s show are written by Gene Casey and recorded by the Lone Sharks, except the live tracks which are by Gene Casey solo w/ an acoustic guitar);

1) Which Lie to Tell

2) It Should Rain (live in studio)