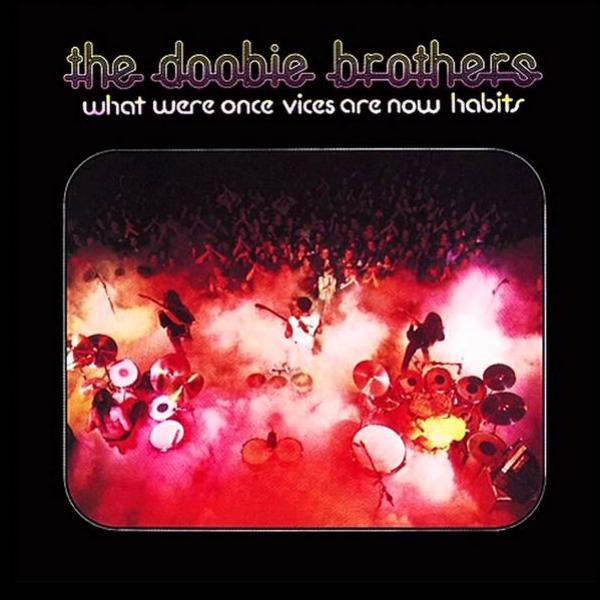 Albums from Early ‘74 So we’ve spent 15 weeks looking at my son’s favorite songs. Now it’s time to get back to business as usual.

We’ve started Kyle’s list before 2014, so we have a lot of catching up to do. Therefore, as much as I WISH that I could go deep on many of these albums, we will need to limit ourselves to one song per LP, until we find ourselves ‘up to date’.

Each album featured here was released in January ’74 – next week, we’ll have even more albums to cover, from the month of February.

3) Ain’t Nothing You Can Do – Van Morrison

6) Another Park, Another Sunday – The Doobie Brothers

7) An Elpee’s Worth of Toons – Todd Rundgren