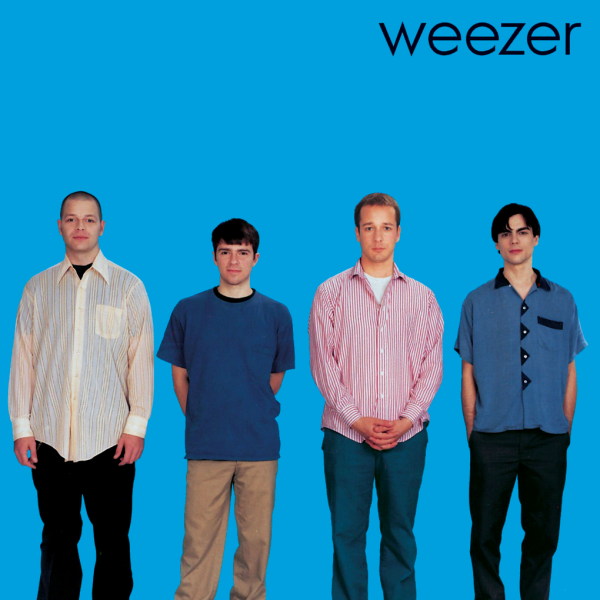 1994 was the year that ‘alternative’ music took off with a vengeance.

It allowed bands to reinvent rock and roll in their own image, with little regard for precedent, or trying to match some preconceived ‘formula’. It even allowed a lot of bands to record entire albums in their own home-based studios, or even in basements on ‘low-fi’ equipment. Of course, the ‘alternative’ movement would eventually betray its own name, as the style inevitably moved toward the mainstream. These albums represent a time before that happened.

Say It Ain’t So – Weezer

Kicker of Elves – Guided By Voices

I Am a Scientist – Guided By Voices