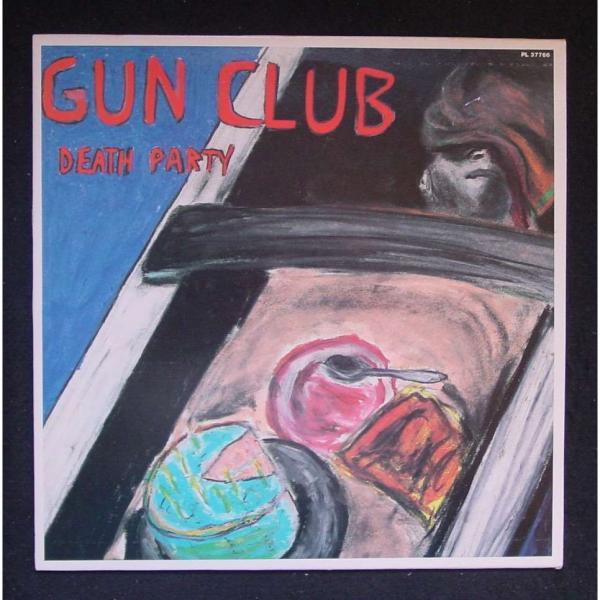 After the whole ‘new wave’ thing, American record companies were trying to find new ways to market their acts. One of their ‘brilliant’ ideas was to have their ‘cutting edge’ bands issue 12” EP’s (extended play) instead of albums.

Notwithstanding the fact that the European market had been releasing 7” EP’s since before the Beatles existed, this ‘novel’ idea was doomed to failure. I presume that the logic was that it would allow the customer a cheaper alternative to a full-length album. The inherent problem, though, was that a 12” EP costs just as much to manufacture as an album, and the relatively short playing time was seen as an inconvenience to record buyers. Nevertheless, some of these EP’s were pretty damn good, and would have made ½ of an excellent album.

This show focuses on a few of those releases, all dating from the Fall of 1983, 30 years ago.