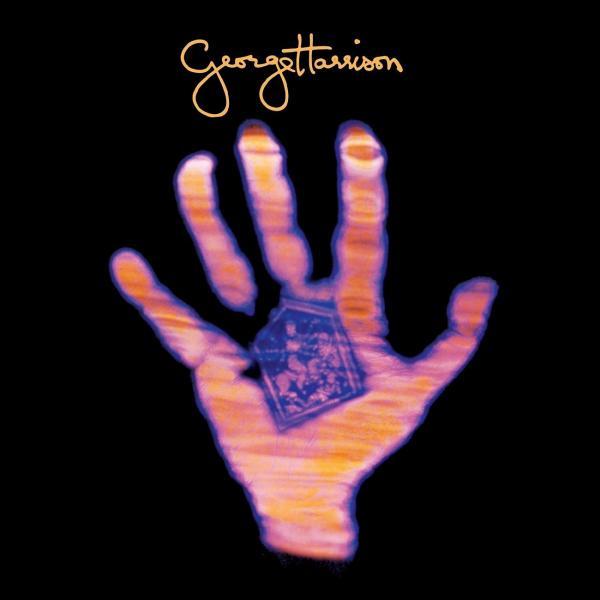 I talk a lot about how great the albums were in 1973, but if you look at the releases from a few major players, their releases tell a different story.

1973 was decidedly NOT a classic year for ex-Beatles, or Bob Dylan, or Aretha Franklin. Mostly, 1973 was a year of transition that seemed to make a few old-timers look like they were treading water while the rookies started to take over.

Here are a few album selections from July 1973 that may (or may not) make that point;

Give Me Love – George Harrison (“Living in the Material World”)

Somewhere – Aretha Franklin (Hey Now Hey (Other Side of the Sky)”)

Lively Up Yourself – Bob Marley & the Wailers (“African Herbsman”)