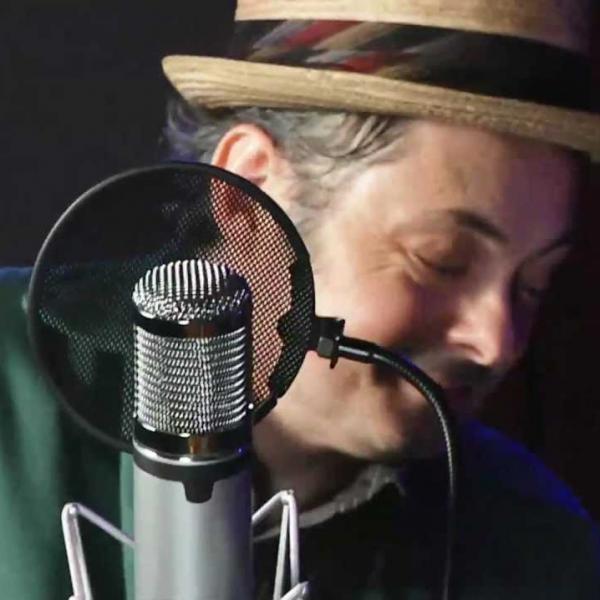 I don’t think I’m going out on a limb to say that Kevin Gordon is unequivocally one of the best songwriters in America today, and also one of it’s best kept secrets.

As can be easily determined by today’s pop charts, fame and talent don’t often go hand in hand, but if there was any type of equity in that regard, he would be a household name. Gordon’s musical pedigree conveys the full body of Southern American tradition and contains a way with words that pulls you in with humor and pathos. His songs come from a personal space, but one that is instantly relatable, where the listener can find themselves laughing along with his wry wit one minute, but experiencing a well of emotion by song’s end.

Kevin brought along a guitar and sat down with us while we talked, played a couple of tracks from his catalog of recordings, and enjoyed a few live performances. This was a very special hour for us, and we hope that you enjoy it and become one of the insiders who recognize Kevin Gordon’s name, as well as his talent.

Down to the Well

Walking On the Levee – live in the studio

Colfax – live in the studio 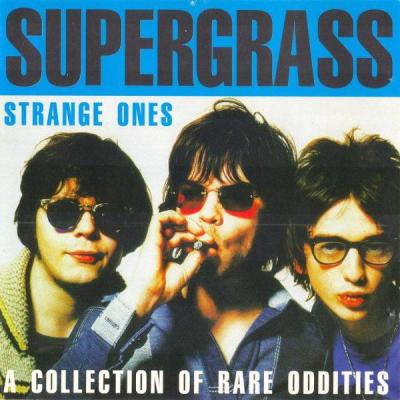 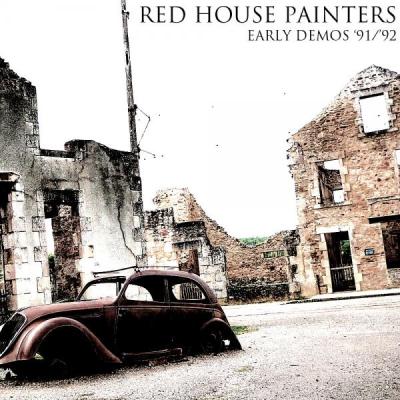 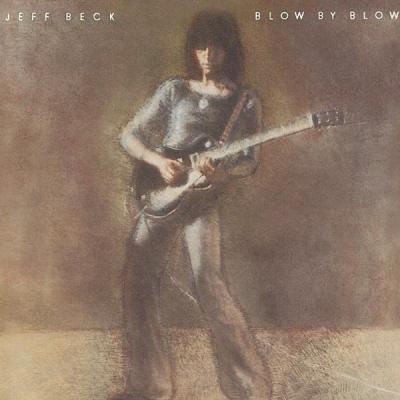 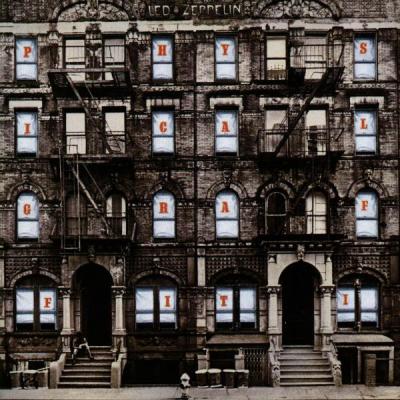 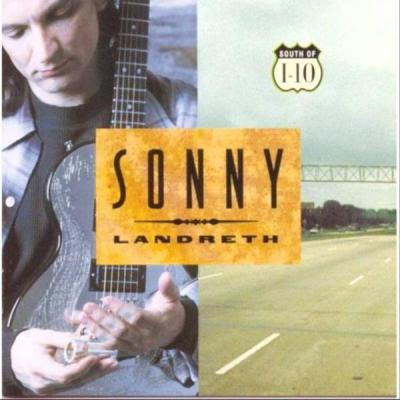 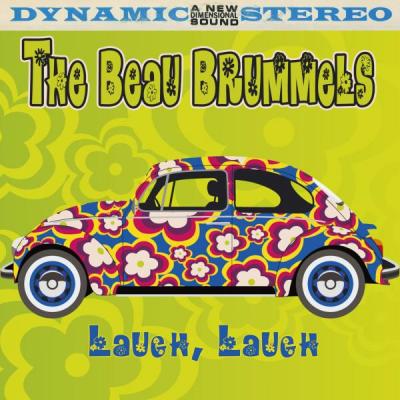 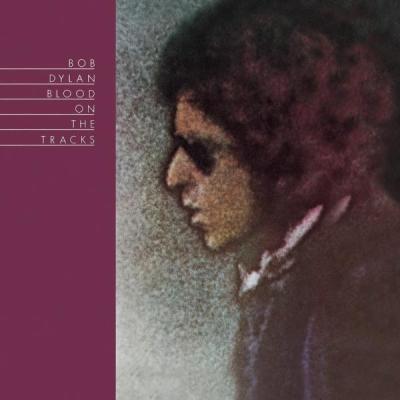 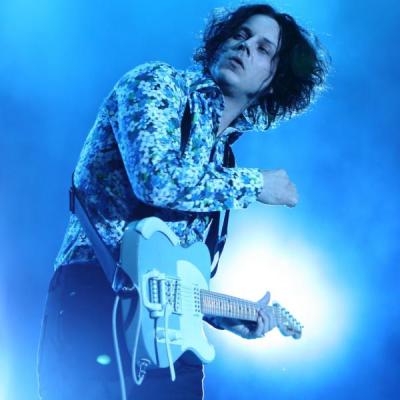 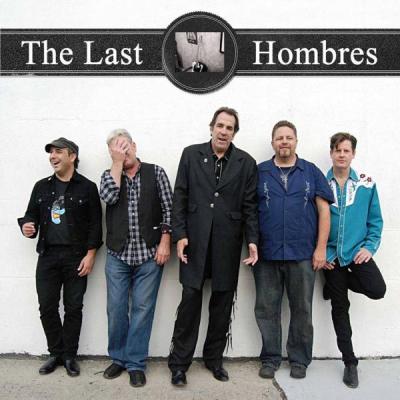 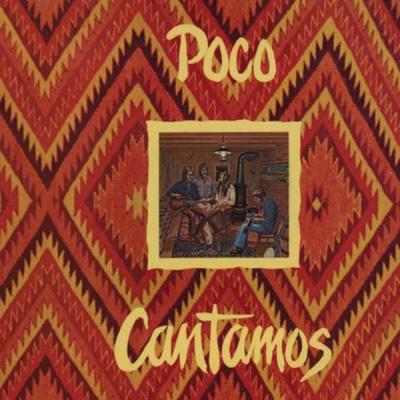 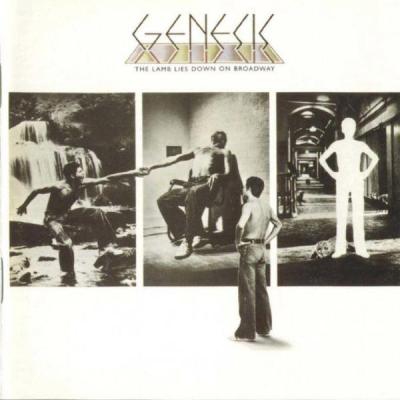 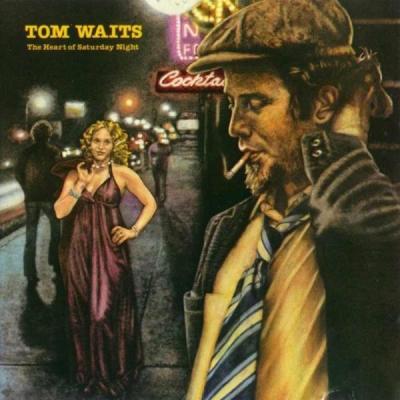