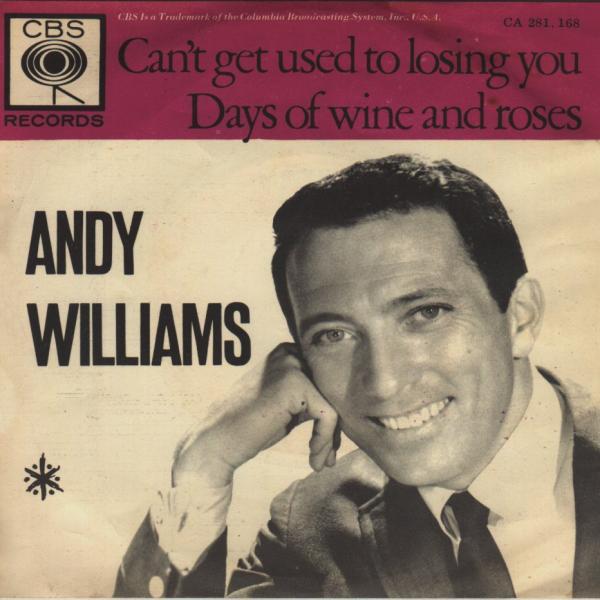 To my ear, these songs are a lot older than they sound. For perspective, John Kennedy was president when these songs were charting! American culture was a lot more innocent then.

Rock and roll music appeared to be on its way out, with ‘Soul’ music and girl groups filling the void. Of course, that would change significantly once the Beatles’ music reached our shores, but this is what American sounded like ‘before the invasion’.

We’ll have more of this next week, so here is part one of a few choice hits from the summer of ’63;

He’s So Fine – The Chiffons

Can’t Get Used to Losing You – Andy Williams

If You Wanna Be Happy – Jimmy Soul

On Broadway – The Drifters