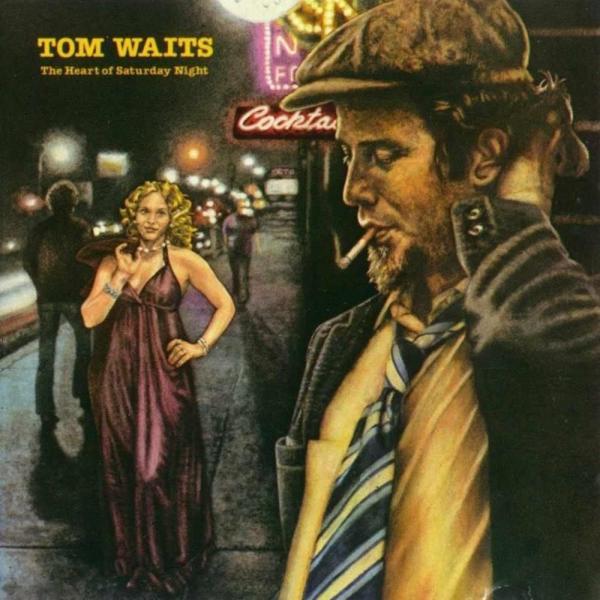 For better or worse, the west coast pretty much ran the music industry in the mid-seventies. The counter-culture and California’s laid-back approach fit hand in glove with one another, leading bands like the Eagles and Fleetwood Mac to the upper echelons of pop music culture.

The ‘laid back’ attitude benefited artists who had no hope of reaching those heights, for one of two reasons. On the one hand, executives were willing to do things for artistic reasons, thus allowing songwriters like Randy Newman and Tom Waits to record their material unabated. On the other hand, the west coast studios provided a musical ‘bed’ that allowed outsiders to come in a capitalize on the slick west coast production style. This could be as much of a detriment as a benefit, as the super-clean productions often bleached away the grittier qualities that defined the artist, as was the case for Bonnie Raitt.

Here we play a few tracks from three California-produced albums, with mixed results. If nothing else, this show proves that from an artistic perspective, it’s a lot better when you can write your own material and provide your own vision. Bonnie Raitt may have been reliant on outside producers and songwriters, but she gathered enough great material to make at least half of her album quite excellent.

That Song about the Midway – Bonnie Raitt (“Streetlights”)

What Is Success? – Bonnie Raitt (“Streetlights”)

Shiver Me Timbers – Tom Waits (“The Heart of Saturday Night”)