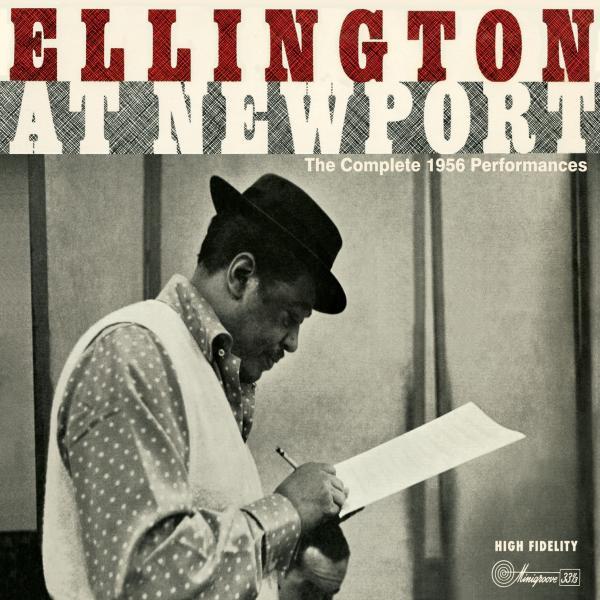 They say good things come to those that wait. Duke Ellington waited over ten years, slogging across the country, trying to convince critics and music fans that he was more than an obsolete stylist.

He never stopped believing in himself, and his output during the lean years proves just how willing he was to take risks and do what no other bandleader would have dared. Most importantly, he kept his band together all the while, eventually earning an invitation to play the Newport Jazz Festival in 1956.

In one day, everything changed. It was as if the skies opened. As a result of this singular performance, Duke Ellington was once again acknowledged as the genius he always was.

Blues to Be There

Diminuendo and Crescendo in Blue 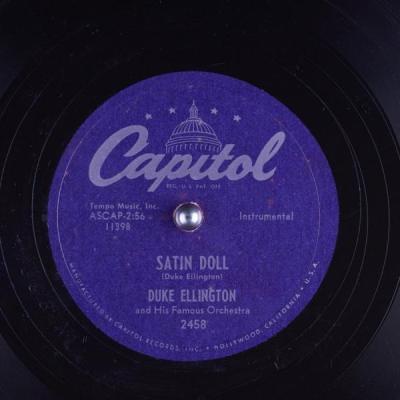 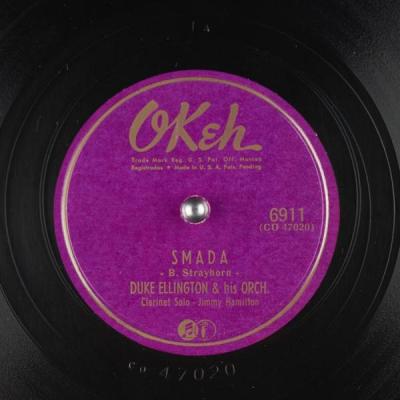 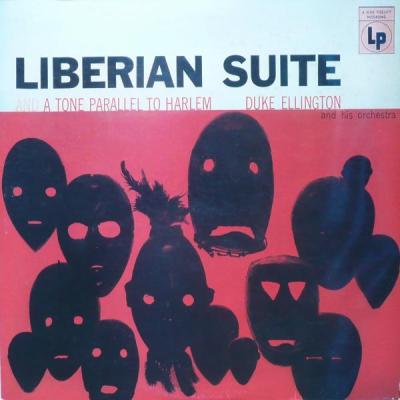 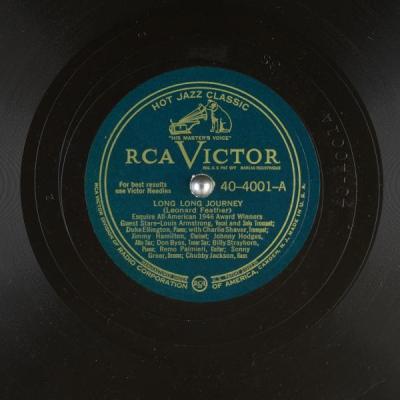 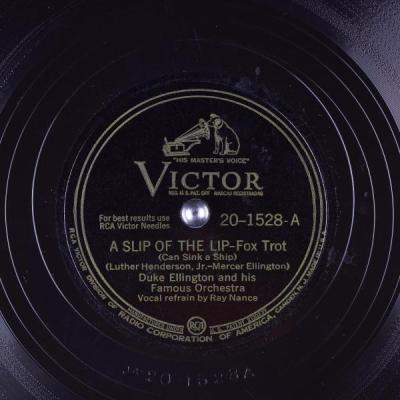 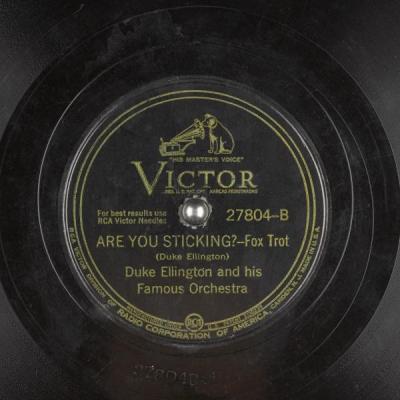