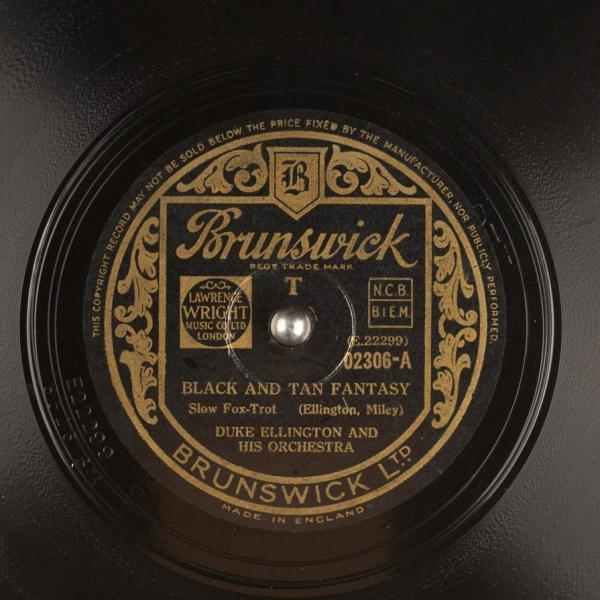 With this show we close out the twenties with a series of songs that do a pretty good job of portraying just how far popular music had progressed in the decade that gave birth to radio as a medium for entertainment.

In the heady days before the Great Depression, a carefree, liberal mood swept the country, bringing jazz music to the masses while radio helped others to hear professionally recorded country blues and folk songs for the first time.

Singin’ in the Rain – Cliff Edwards

Lover Come Back to Me - Paul Whiteman & Jack Fulton