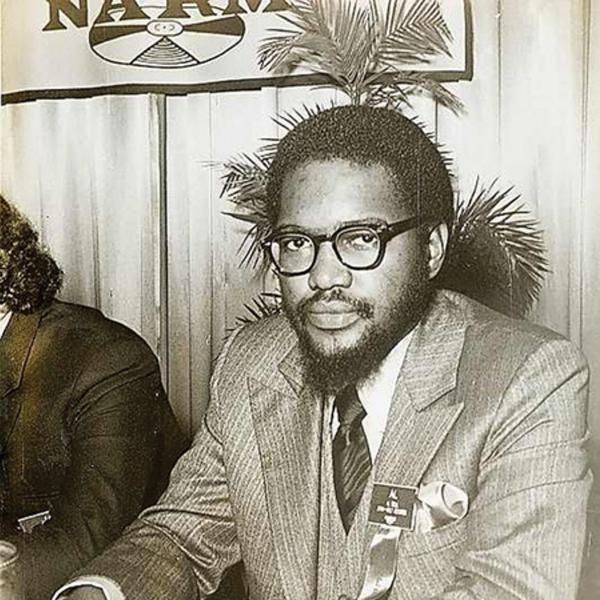 By 1972, Jim Stewart had become something of a shadow presence within his own organization. By design, Stax was meant to appeal to the African-American market, and as the label developed and branched out, the stylistic emphasis on Black culture stemmed out to virtually every aspect of the company’s existence.

When Jim Stewart started the label, this was the same niche that he aimed for, so it wasn’t for those reasons that he began to feel like an outsider. Al Bell had become the face of Stax, with a presence that eclipsed even that of his artists, while Stewart found himself handling corporate business that resembled his time at the band more than his time as a record producer. It was time to go, and to accommodate the move, Al Bell started negotiations with Columbia’s Records’ Clive Davis. The stage was set for the label’s next corporate affiliation.

1) It Ain’t Always What You Do – The Soul Children

5) You’re Still My Brother – The Bar-Keys

8) Lay Your Loving on Me – Eddie Floyd

10) Be What You Are – The Staple Singers 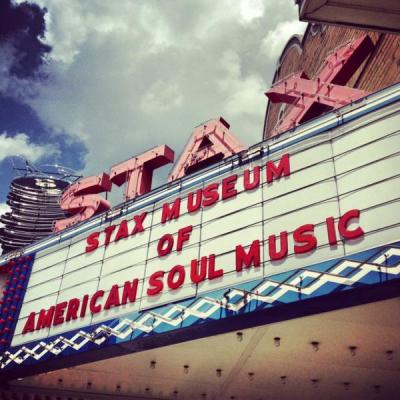 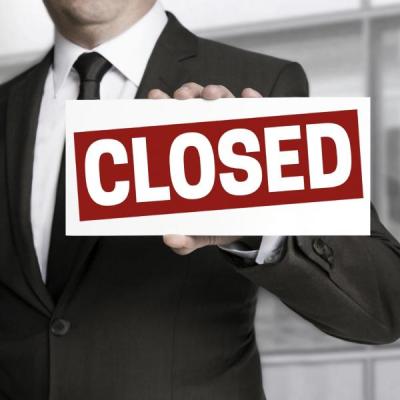 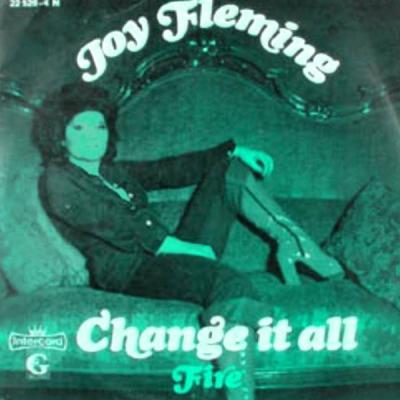 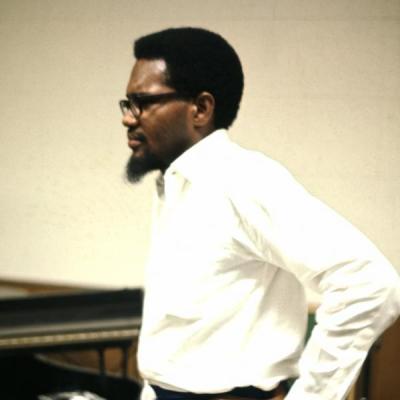 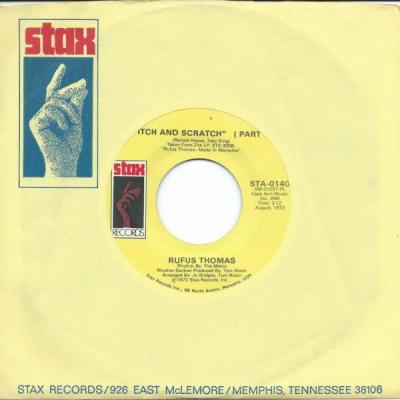 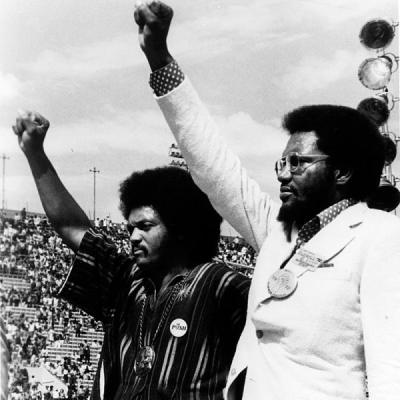