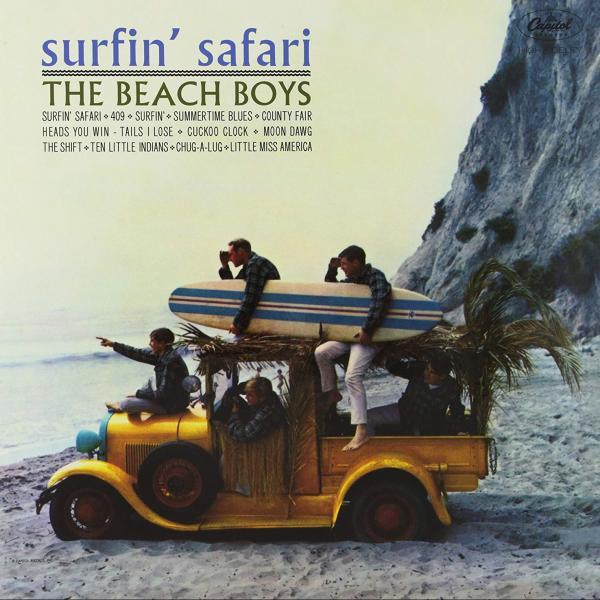 Ah, from such humble beginnings…

Nobody except Brian Wilson himself could have expected things to turn out as they did for the Beach Boys. An unassuming bunch of kids in a fledgling suburban neighborhood, the three Wilson brothers, their cousin Mike Love and friend Al Jardine were simply having fun, imitating oldest brother Brian’s favorite group, the Four Freshmen. When middle brother Dennis suggested that Brian attempt to write a song about a new craze called surfing, it just seemed like a novelty that might – just maybe – get the boys some local recognition, and then their fifteen minutes of fame would sizzle out.

It didn’t work out that way. Even Brian may not have fully understood the scope of his vision yet, but his innate sense of harmony and his developing production skills would continually raise the ante until the Beach Boys became the single most important band in America, rivaling the Beatles in popularity. Before that happened, though, they were teenagers singing simple songs that other teenagers could understand, and they retained this motif for virtually their entire career. Before Brian’s skills stretched the boundaries of popular music, there was this - from such humble beginnings.

Here’s a list of songs featured in this show:

Their Hearts Were Full of Spring 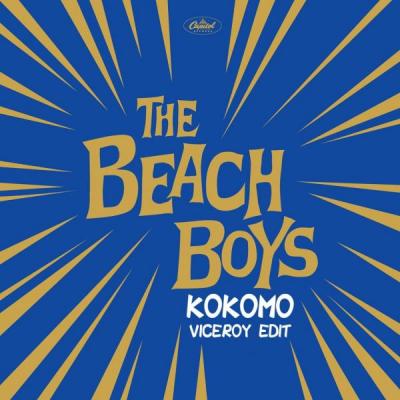 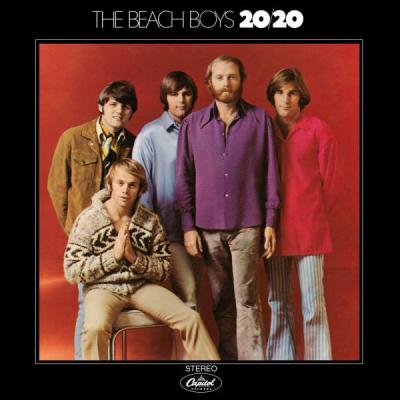 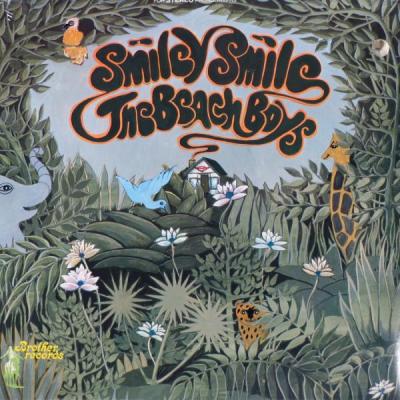 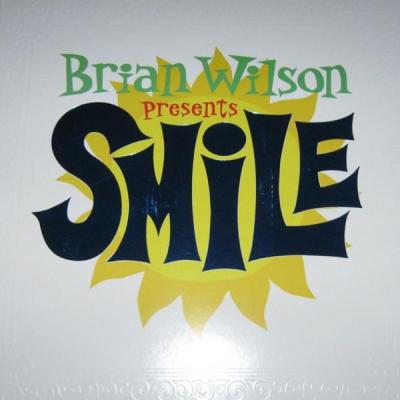 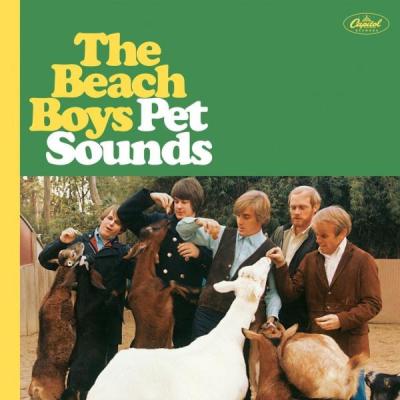 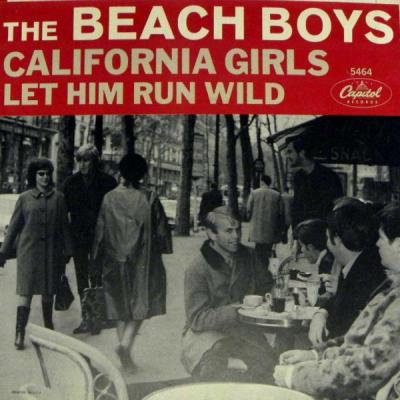 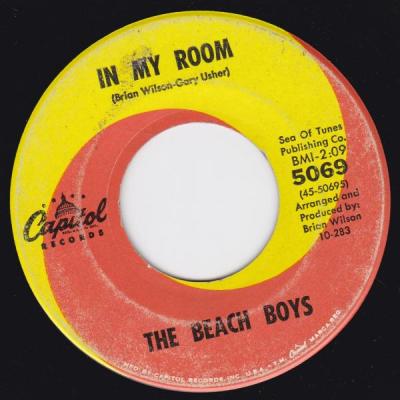