The Who: Isle of Wight 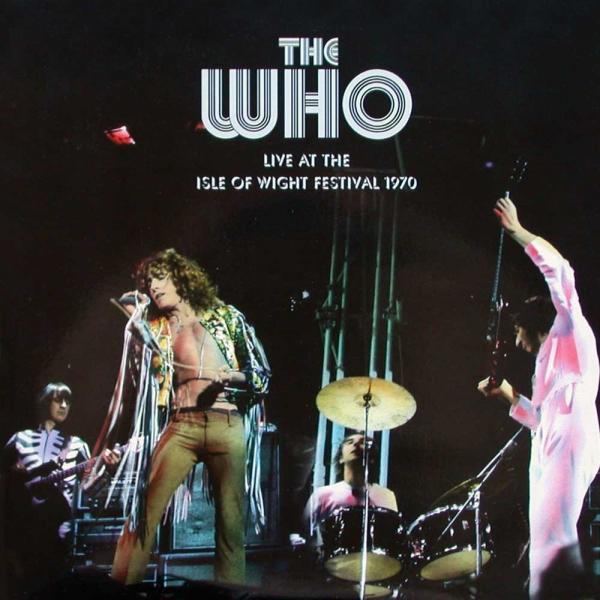 The Who: Isle of Wight

For the last of our series of ‘live’ shows from the early seventies, we feature highlights from the Who’s legendary performance at the Isle of Wight in 1970.

By this time, the band had ben playing for “Tommy” for a year and a-half, and preparing to retire it from their show. Meanwhile, Townshend was developing ideas for the band’s next project, which he called “Lifehouse”. A few of the songs intended for that project started to creep into the band’s set, as seen here.

I Don’t Even Know Myself

Go to the Mirror 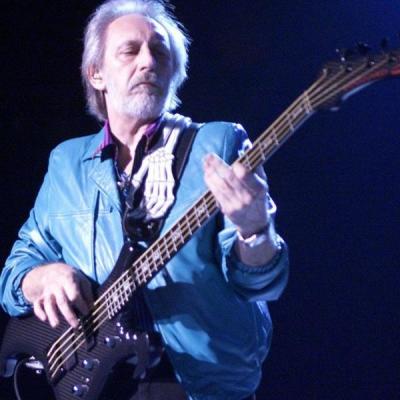 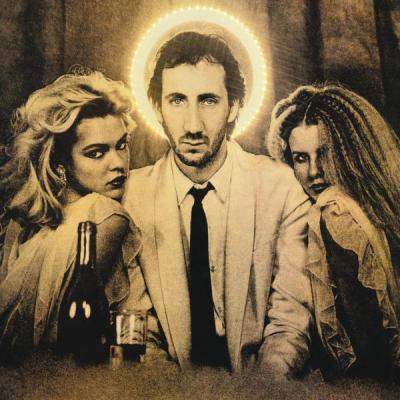 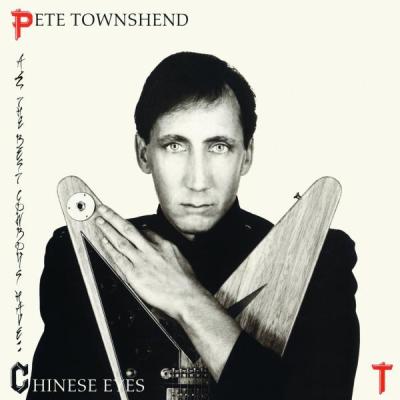