…and Now for Something 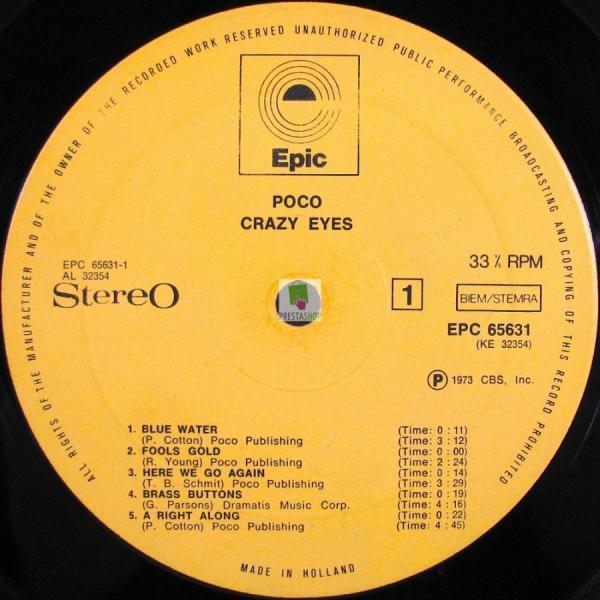 …and Now for Something

I believe it was around 1973 when I first heard of Monty Python’s Flying Circus, so please forgive me for coping one of their most well known catchphrases with our title for today’s show. It’s relevant, though, because 1973 was a year filled with a variety of music styles.

Forty years ago, glitter rock was on the rise at the same time as country rock was booming, and a lot of noise was being made about this new kid from Jersey named Bruce Springsteen, whose music resembled neither country rock nor glitter rock. Poco was a ‘go-to’ favorite among fans of the Eagles/Byrds/CSNY, while the New York Dolls were bringing a New York flavor to the glitter of David Bowie and T. Rex that was emanating from England.

At the time, it would have been highly unusual for anyone to be a fan of more than one of these artists. Their styles were just too different, and most people could not breech such a large gap. If you liked Poco, for instance, you probably couldn’t even stand to look at the cover of the New York Dolls album. That was forty years ago. It’s kind of funny how time can smooth over such differences; so today we will play excerpts from each artist’s release in September 1973. Hopefully, you won’t find it too traumatizing. Featured tracks include;

10) Kitty’s Back – Bruce Springsteen (‘The Wild, The Innocent & the E Street Shuffle’)