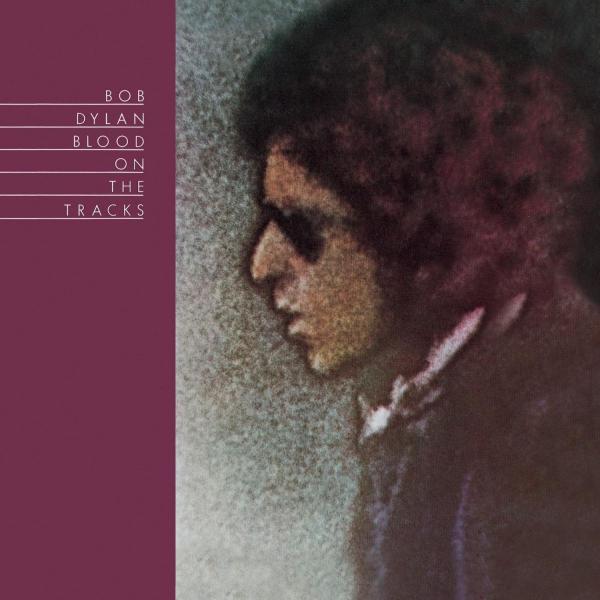 In 1975, the confessional singer-songwriter syndrome was in full swing. Joni Mitchell, James Taylor, Jackson Browne, Neil Young and a small California county of others were all singing tales about their most personal thoughts, so Dylan’s “Blood on the Tracks” album was not a sign of him reinventing the wheel.

What made Dylan’s album so artistically significant was the manner in which he presented information. While the majority of material can be heard as heartfelt tales from a failing marriage, they are coated in imagery that nearly renders them opaque. Dylan crosses centuries while telling his tales, and moves freely from third person to first person, a disarming tactic that drags you smack into the middle of these events.

In addition, his attention to detail is so precise that almost every song paints vivid portraits of the characters involved. Whichever way you choose to listen, “Blood on the Tracks” offers something to every listener, and its status as one of the greatest singer-songwriter albums of all time is undeniable. We covered a bit of this album in our previous program, now, we go a bit deeper.

You're Gonna Make Me Lonesome

Lily, Rosemary, and the Jack of Hearts

If You See Her, Say Hello

Shelter from the Storm 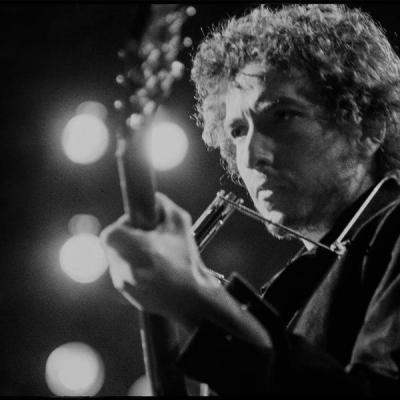