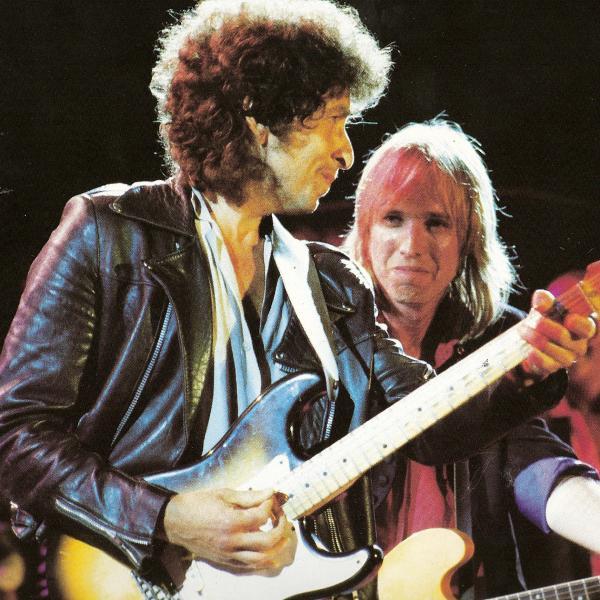 The late eighties may not have contained Bob Dylan’s most influential work, but it still has significant points of interest. It is also marked by drastic extremes in his relative popularity.

Dylan’s solo records from this era are among the worst-selling collections of his career and yet, simultaneously, his collaboration albums (as The Traveling Wilburys) marked the best-selling record of his entire career up to this point in time. In the late eighties, collaboration was the name of the game for Dylan, so this program also acknowledges his tour partners, including as live album featuring the Grateful Dead.

Got My Mind Made Up

Had a Dream Bout You, Baby

Rank Strangers to Me

Tweeter and the Monkey Man

If You Belonged to Me 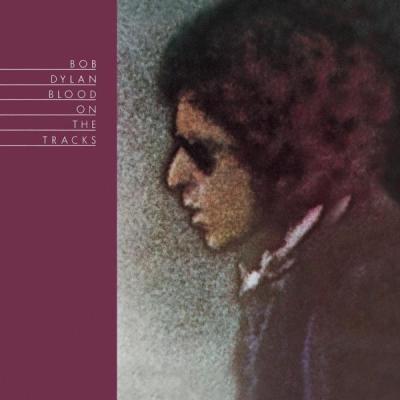