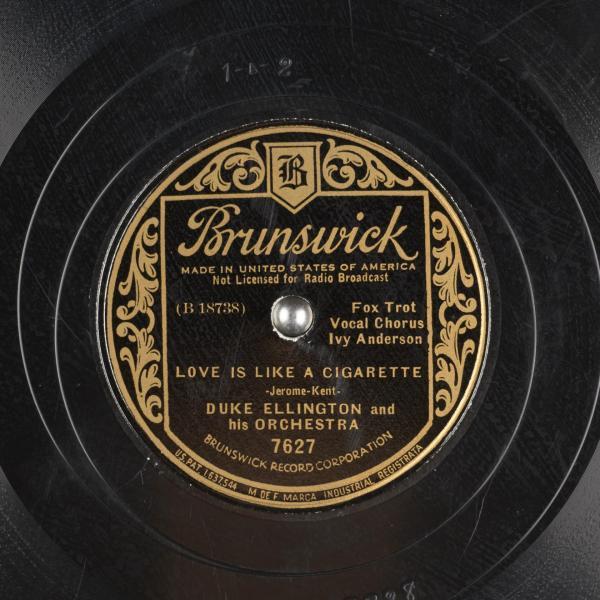 Duke Ellington certainly enjoyed the wealth and fame brought on by success, but he also wanted respect and the ability to pursue his artistic ideals as well.

Irving Mills was the perfect manager for Ellington, because he recognized the value of promoting Ellington as a genuine artist. If it were not for Mills, record companies may not have allowed Ellington to indulge himself in non-commercial projects, such as extended pieces, but he ably convinced labels in the value of Ellington’s diversity.

I Don’t Know Why I Love You So 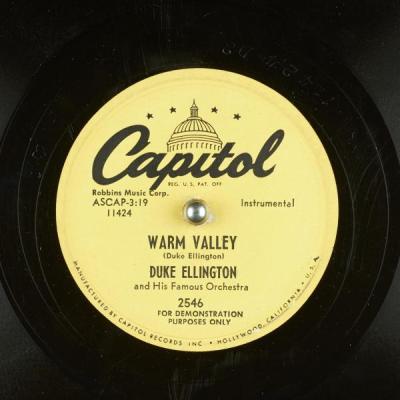 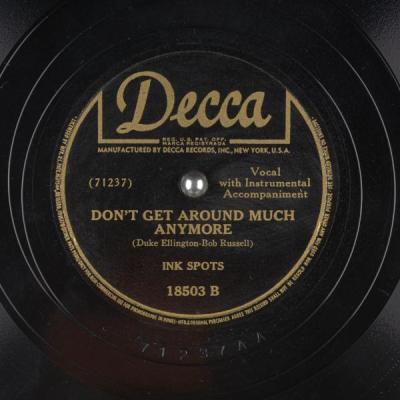 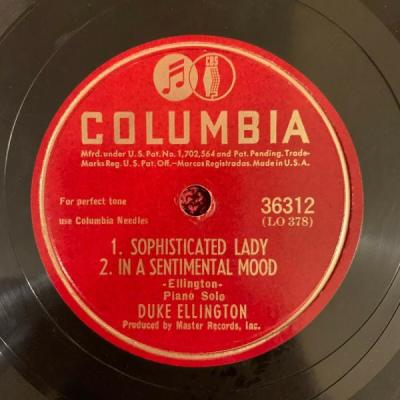 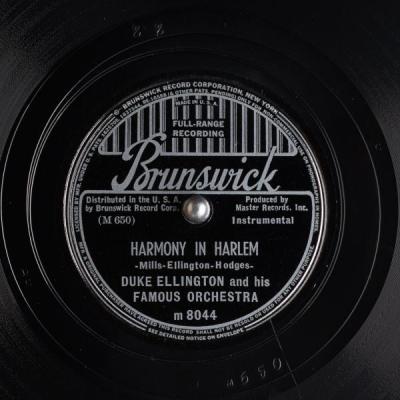 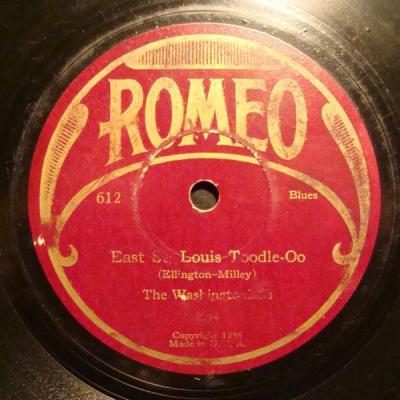 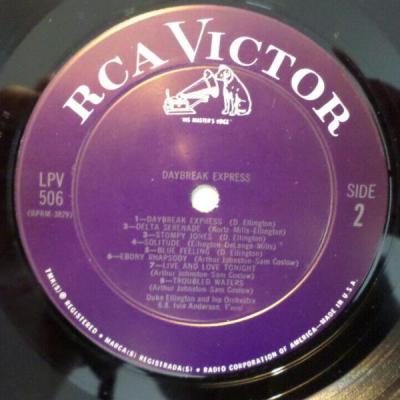