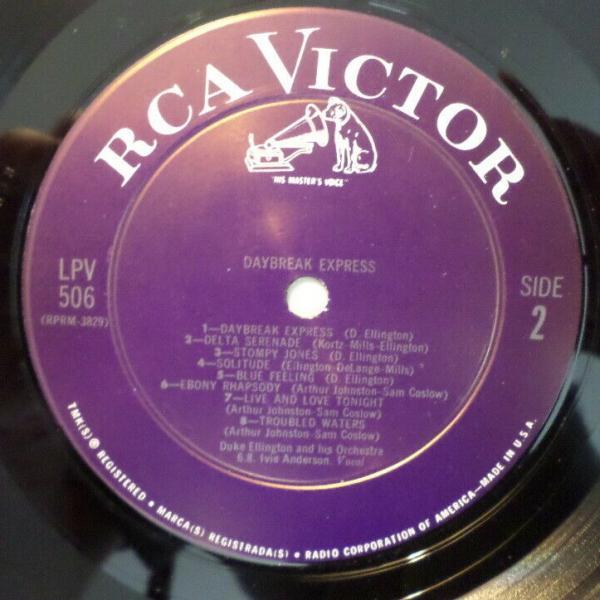 The worldwide economic collapse that caused so much pain and grief through the early ‘30s somehow managed to gloss over Duke Ellington and his band.

While the populace struggled to stay afloat, or to survive, Ellington rose to peaks that were previously unimaginable, particularly for a Black man. The band’s excursion to Great Britain had been one of the most rewarding experiences of their career, and their manager Irving Mills was not about to let that pace slacken.

Despite (very understandable) misgivings from the band, Mills booked them on a tour of the southern U.S. It could have proven to be a disaster, but Mills had it covered, booking the band on their own Pullman car so they could avoid all of the humilities that they otherwise would certainly have experienced. Ellington’s dignity once again carried them through.

In the Shade of the Old Apple Tree

In a Sentimental Mood 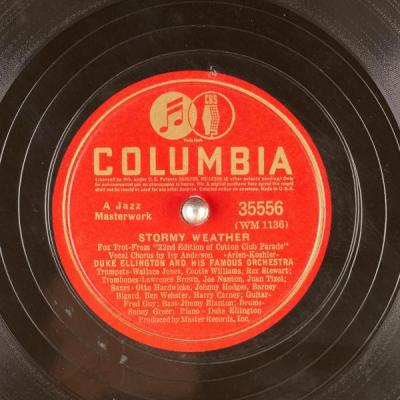 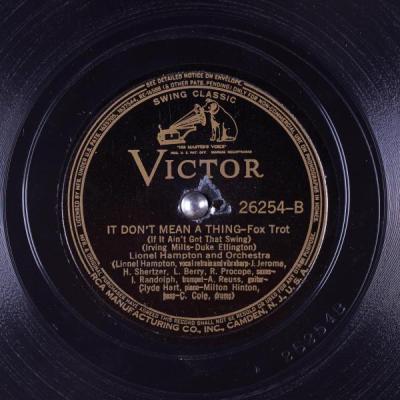 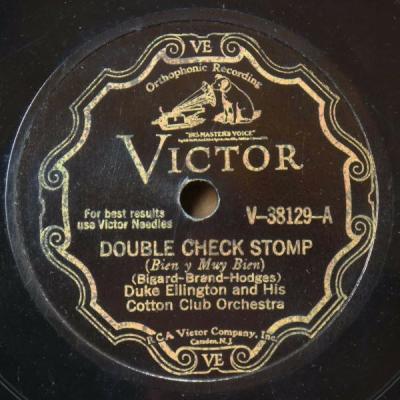 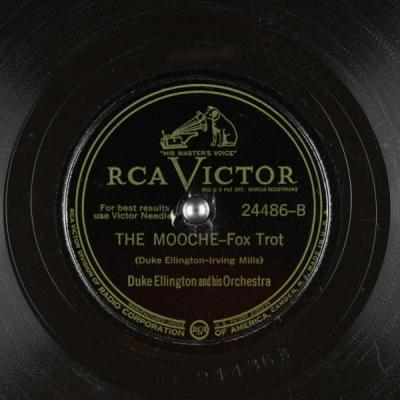 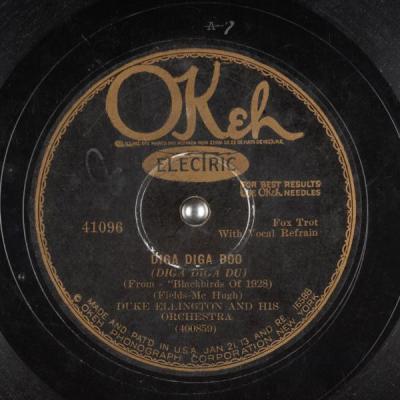 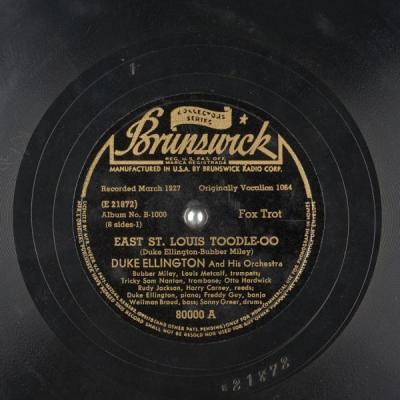