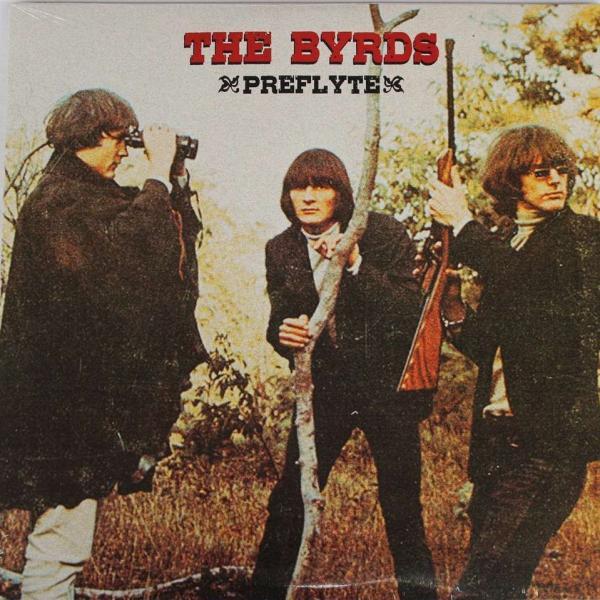 The Byrds were a virtual byproduct of the Beatles. Originally, they were an amalgamation of folk singers who saw the future after seeing “A Hard Day’s Night.”

Jim McGuinn, Gene Clark and David Crosby all worked the Los Angeles folk clubs and came together as The Jet Set, combining their fascination for Dylan and the Beatles by carving something fresh out of the blend. An entire scene would soon develop around the band that would soon flourish, defining the youth culture movement with an avalanche of bands that would soon follow in their footsteps. First there were the Beach Boys, but this is where the California folk-rock sound took root.

1) Please Let Me Love You

10) The Bells of Rhymney 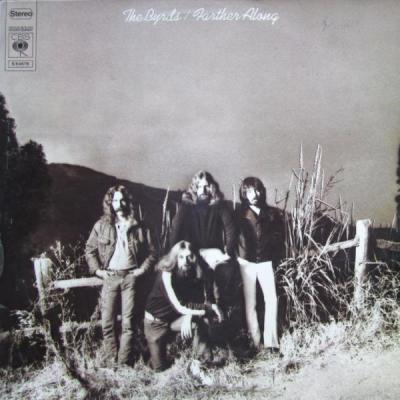 The Byrds: Fade Away, Then Radiate 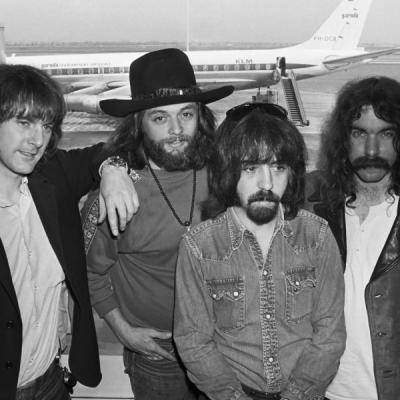 The Byrds: The Clarence White Era 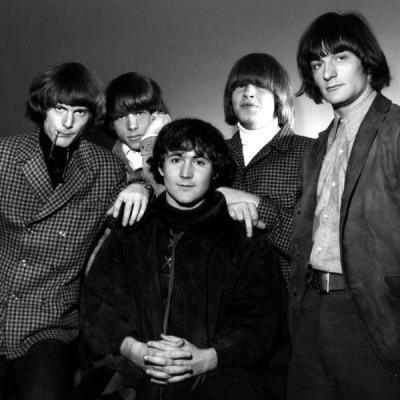 The Byrds: A New Country, A New Sound 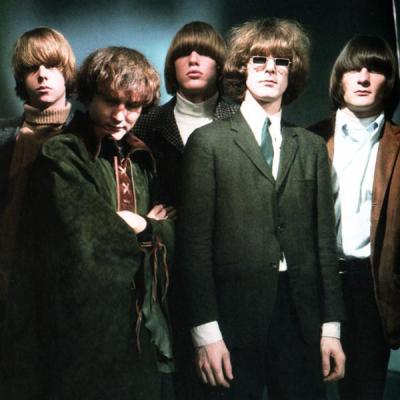 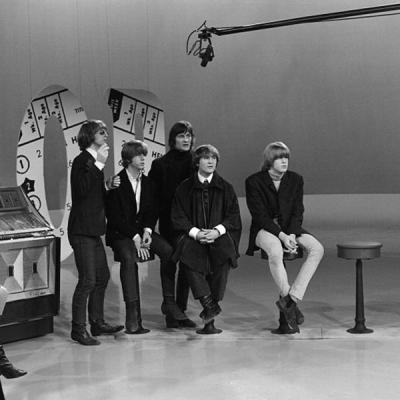 The Byrds: From Folk to Psychedelia