The Gershwins: George and Ira 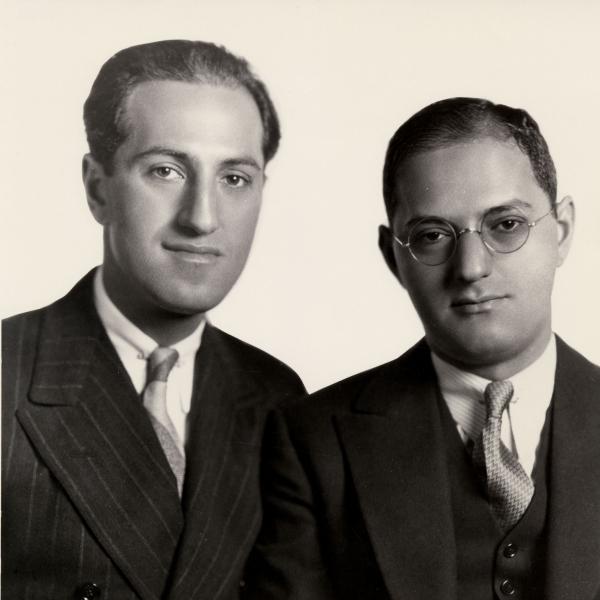 The Gershwins: George and Ira

In New York at the turn of the century, it certainly was not unusual to be the children of immigrants, but George and Ira Gershwin took that experience and turned it into an art form. Their perspective, driven by incredibly powerful and unique talents, allowed them to express the full diaspora of the ‘American Experience’, putting into words and music what it felt like to be an urban (and urbane) American.

With this series, we hope to capture some of the emotional complexity of George and Ira Gershwin, by highlighting some of the best examples of their songwriting, as interpreted by some of America’s best musicians, actors, and singers. To summarize our own hopes, I would like to quote George Gershwin himself:

“I’d like to write…of the melting pot, of New York City itself, with its blend of native and immigrant strains. This would allow for many kinds of music, black and white, Eastern and Western, and would call for a style that should achieve out of this diversity, an artistic unity. New York is a meeting-place, a rendezvous of the nations. I’d like to catch the rhythms of these interfusing peoples, to show them clashing and blending. I’d especially like to blend the humor of it with the tragedy of it.”

With this series of programs, we can only hope to serve the will of Mr. Gershwin and his brother. Featured tracks for Part 1 include;

4) I Was So Young, You Were So Beautiful – George Gershwin 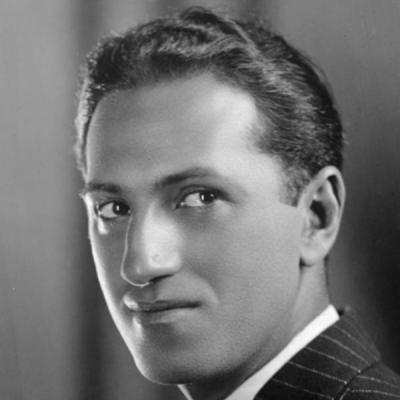 The Gershwins: A Sudden End 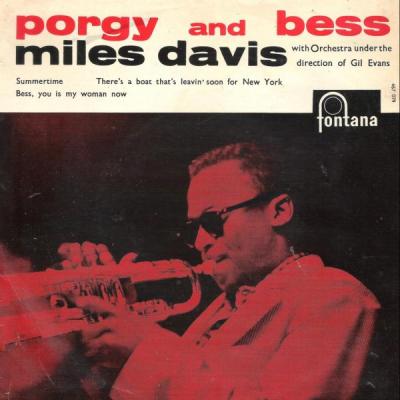 The Gershwins: Porgy and Bess and Beyond 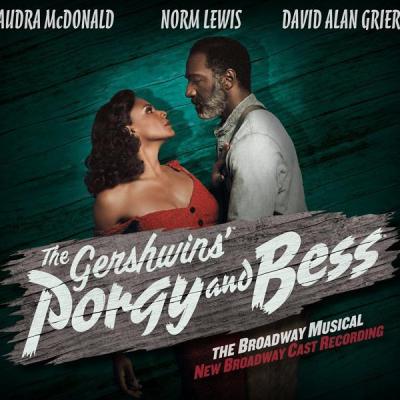 The Gershwins: Porgy and Bess 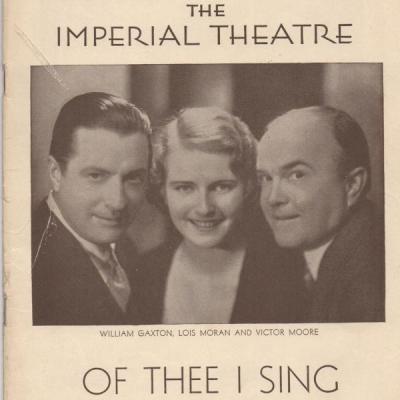 The Gershwins: Into The 30's 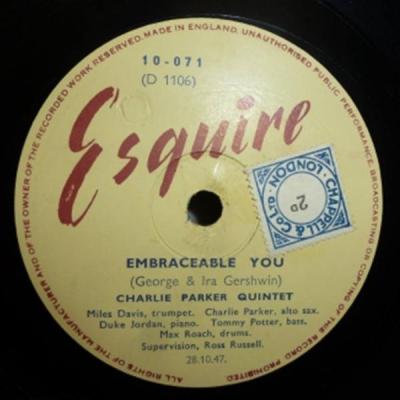 The Gershwins: Soundtrack for an Era 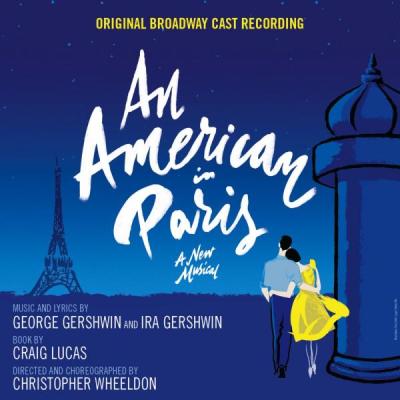 The Gershwins - An American in Paris 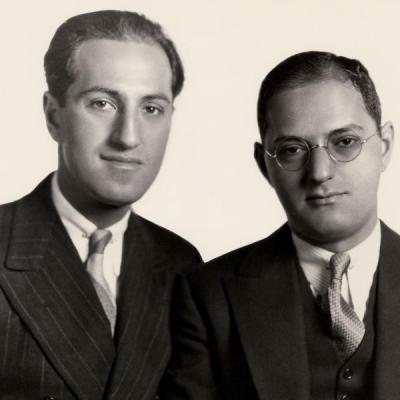 The Gershwins: The Collaborating Brothers 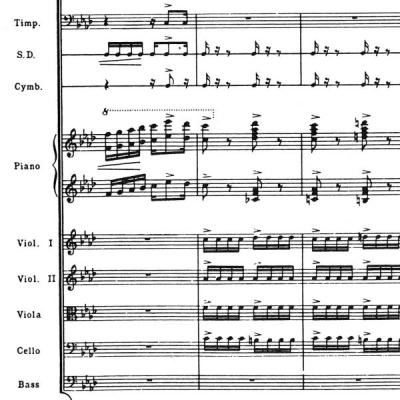 The Gershwins: Concerto In F 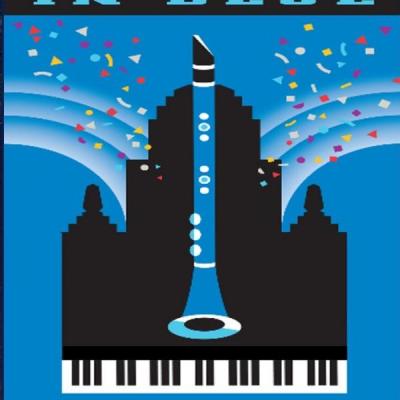 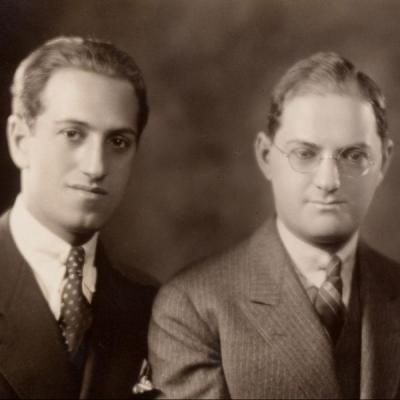 The Gershwins: On Broadway!