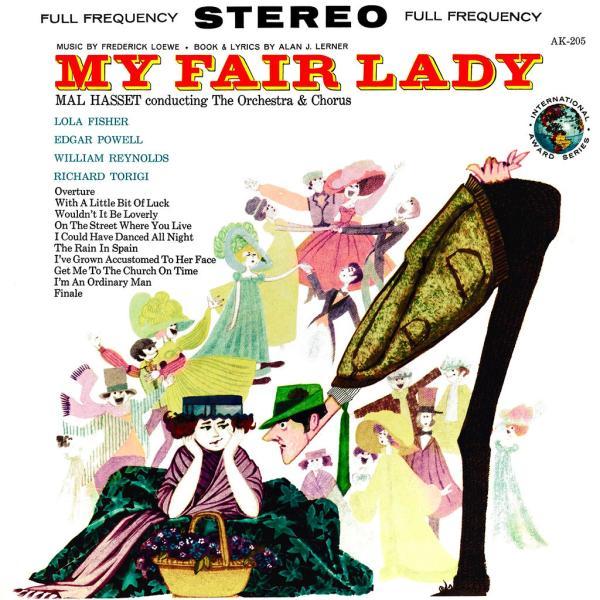 At this point in time, the Great American Songbook was competing with a new, wildly popular style of music that had absolutely nothing in common with one another.

One was mature, the other was aimed primarily at kids. One was based primarily around songwriters, while the other was based around personality and performance. The Great American Songbook writers held their ground, but rock and roll chipped off gigantic chunks of its appeal as a universally popular style.

It’s no wonder that the fans of the Songbook despised rock and roll, and it’s also why we have precious few examples of rock and rollers performing the songs that competed with them in the late ‘50s.

Love Is a Many Splendored Thing – Clyde McPhatter

Around the World in Eighty Days – Victor Young

On the Street Where You Live – Oscar Peterson

I Could Have Danced All Night – My Fair Lady Soundtrack

I’ve Grown Accustomed to Her Face - My Fair Lady Soundtrack

The Party’s Over – Van Morrison

Standing on the Corner – Dean Martin

An Affair to Remember – Al Hirt

All the Way – Frank Sinatra 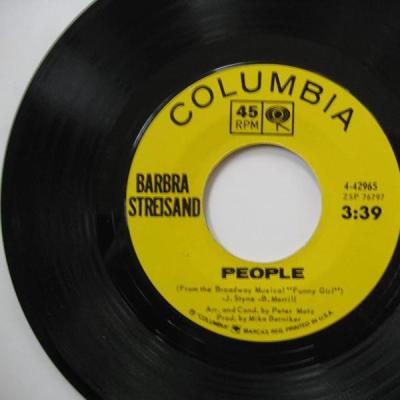 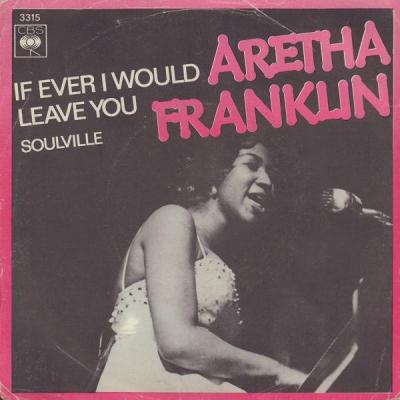 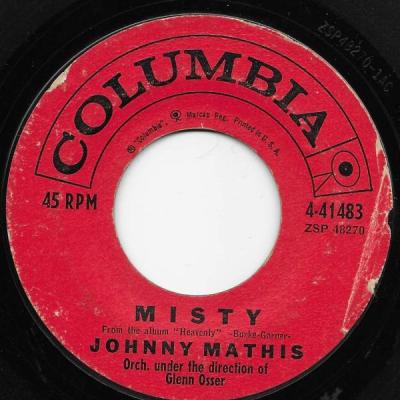 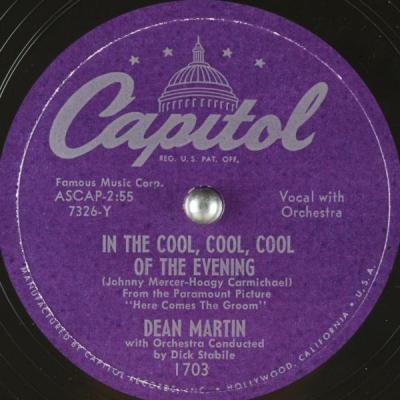 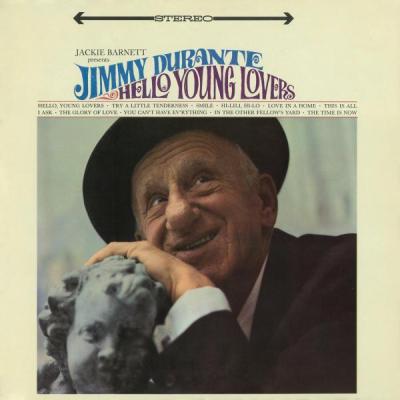 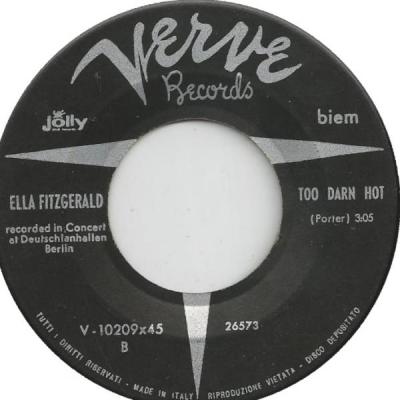 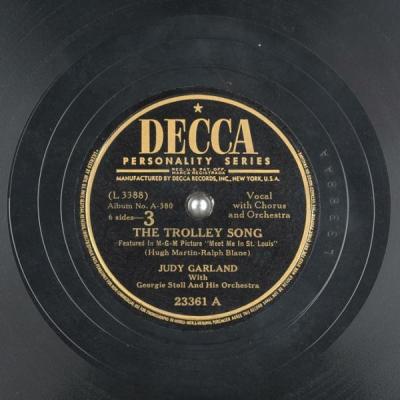 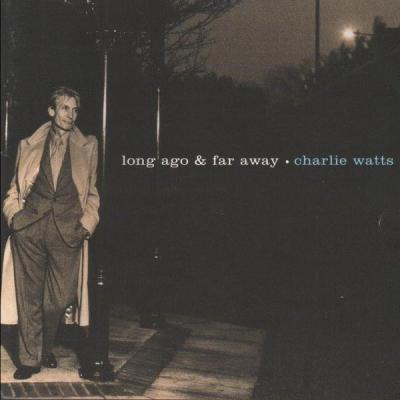 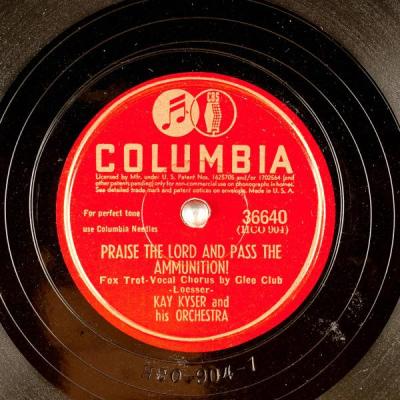 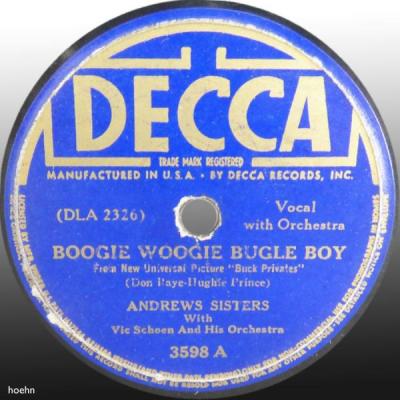 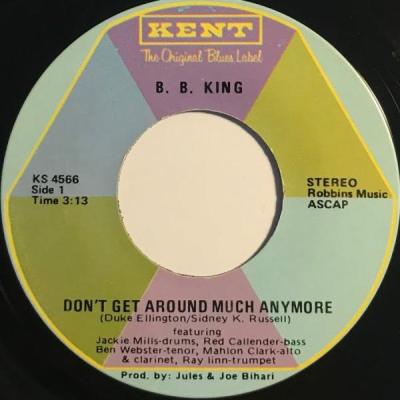 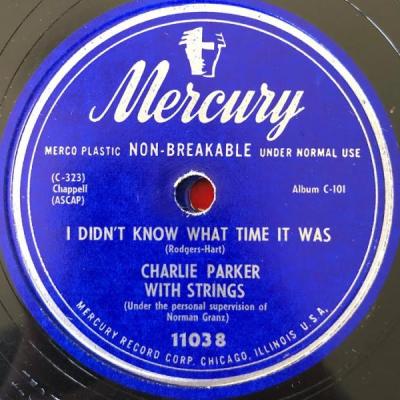