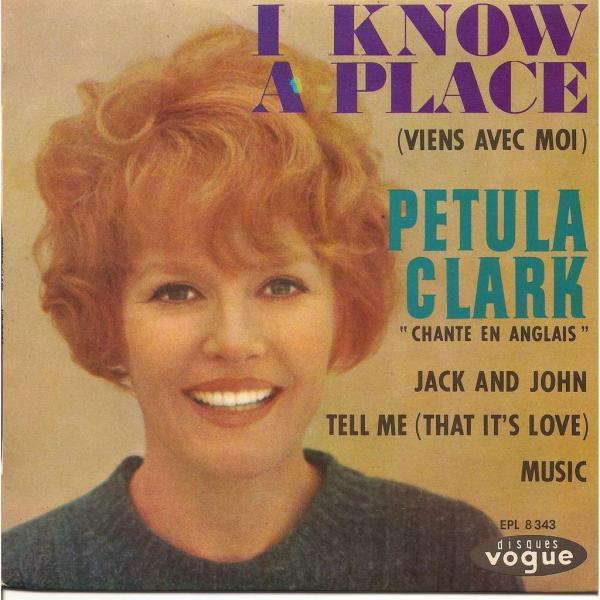 As 1965 developed, The Beatles and Motown both became even more entrenched into the consciousness of America’s music fans.

The songs in this show span only three months, from March to May, but the trends of the previous year have now grown into leviathans. The British invasion dominated just about everything except for Motown, which ran a one-stop shop for the reinvention of American soul music.

These were heady times, when the 45 RPM record and the transistor radio were the most important means of listening to new music.

Don’t Let Me Be Misunderstood – The Animals

Do the Clam – Elvis Presley

I Don’t Want to Spoil the Party – The Beatles

I Know a Place – Petula Clark

The Last Time – The Rolling Stones

Got to Get You Off My Mind – Solomon Burke

Help Me, Rhonda – The Beach Boys

Ticket to Ride – The Beatles

Back in My Arms Again – The Supremes 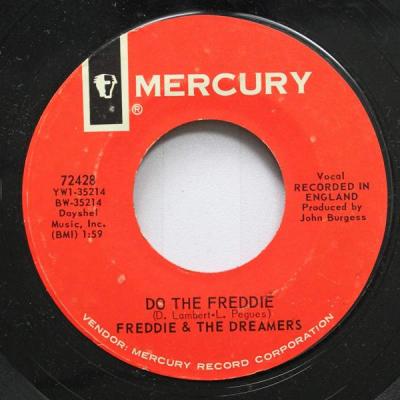 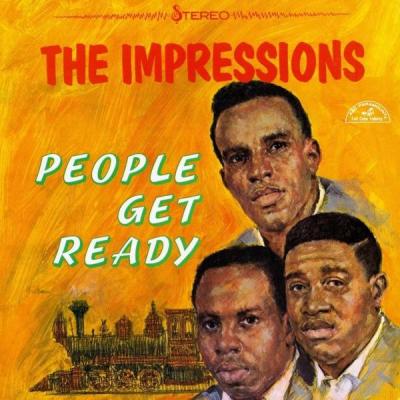 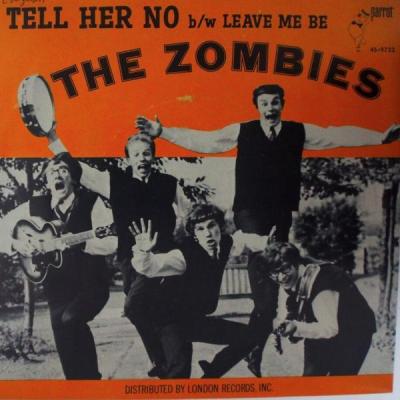 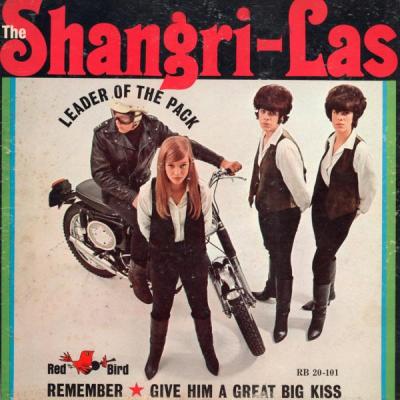 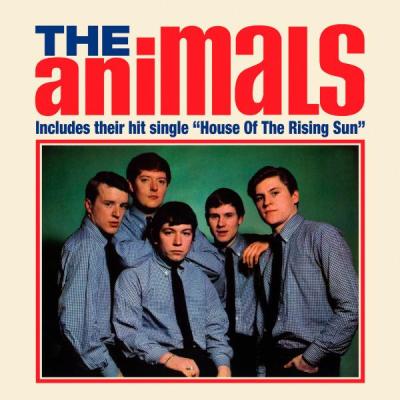 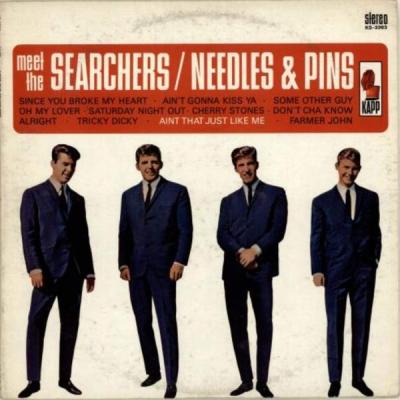