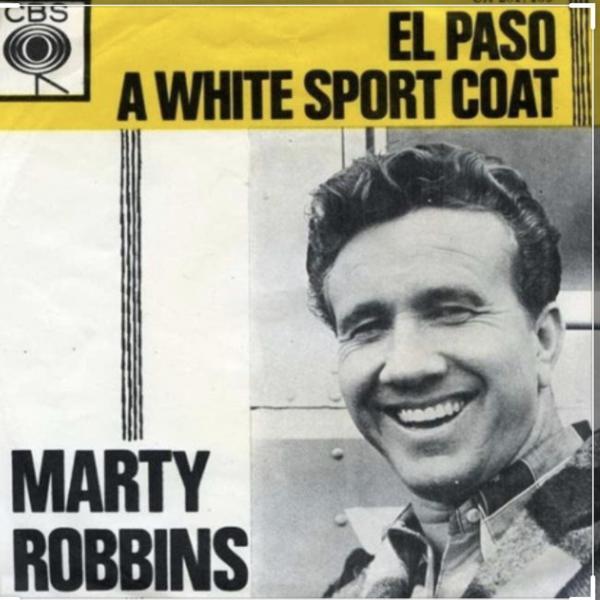 From a cultural perspective, the 1960’s were certainly one of the most challenging and diverse decades in recorded history, and yet you could never have seen it coming.

Indeed, as the decade began, you might have justifiably argued that rock and roll was indeed dead, and music was returning to the sound of the mid-50s, with major record labels once again seizing control of the pop charts.

In this show, there’s hardly a single song that could be classified as ‘classic’ rock and roll, unless you are willing to expand the definition of the term to include hybrids. Nevertheless, it was an incredibly rich era for pop music, expanding to include all sorts of styles, most of which would eventually be absorbed into the broader definition of rock and roll.

Theme From “A Summer Place” – Percy Faith and his Orchestra

Where or When – Dion and the Belmonts

Beyond the Sea – Bobby Darin

Let It Be Me – The Everly Brothers

Baby (You Got What It Takes) - Brook Benton and Dinah Washington

Baby What You Want Me to Do – Jimmy Reed

This Magic Moment – The Drifters 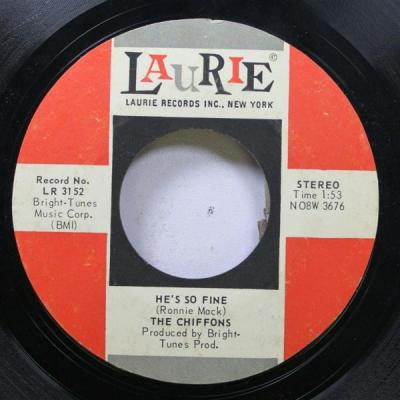 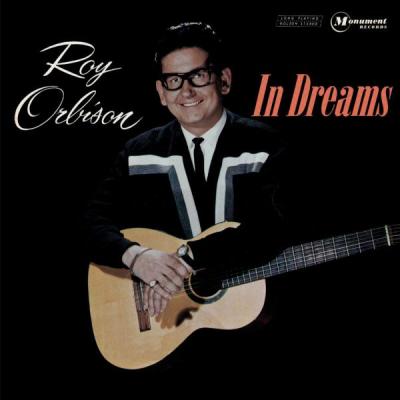 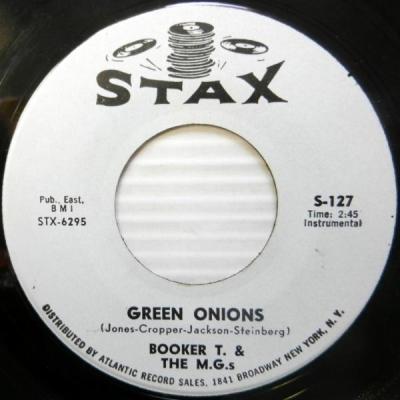 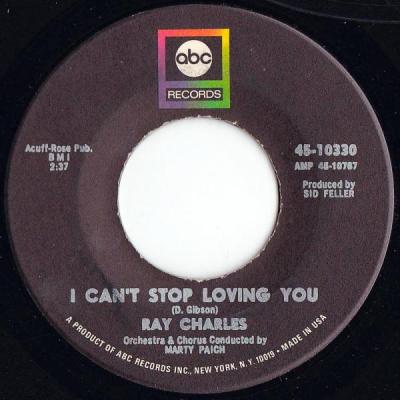 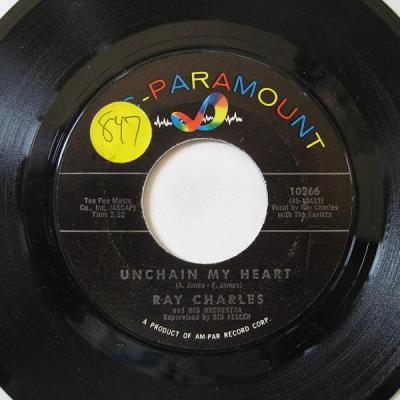 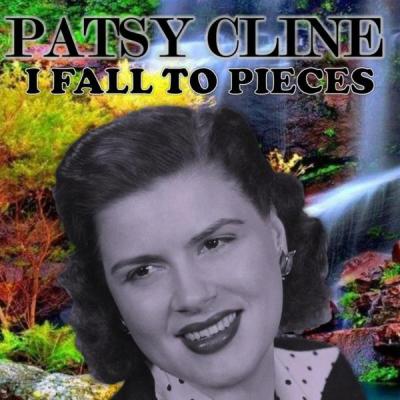