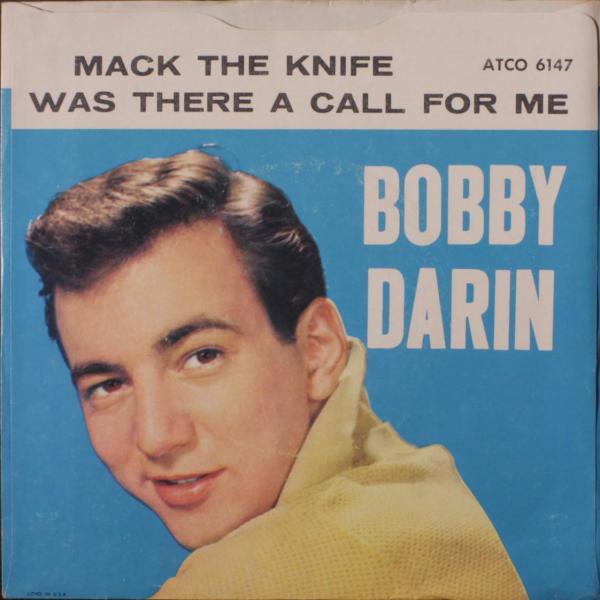 As the decade ended, it began to look like rock and roll was also on the way out.

There were still a few prime examples of excellent rock and roll, but the ratio shrank considerably, while other styles started to compete and even outrun rock and roll music.

From a quality standpoint, R&B provided the most competition, but novelty records watered down the overall quality of the pop charts. You’ll see both of these trends in this show, including:

I Loves You Porgy – Nina Simone 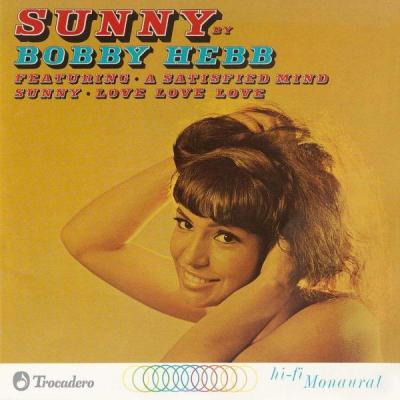 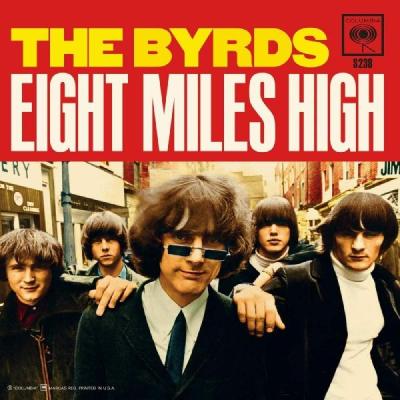 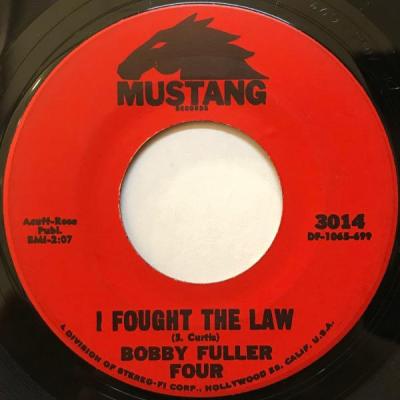 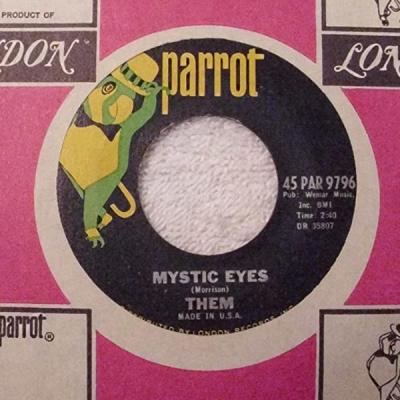 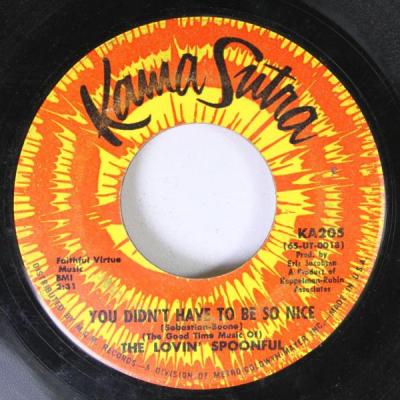 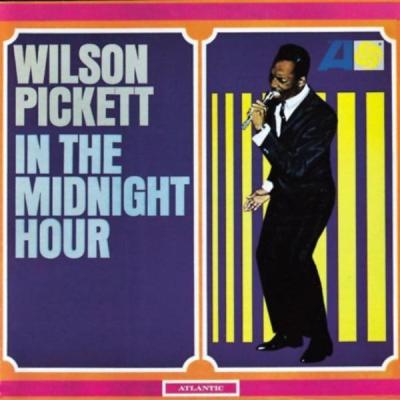