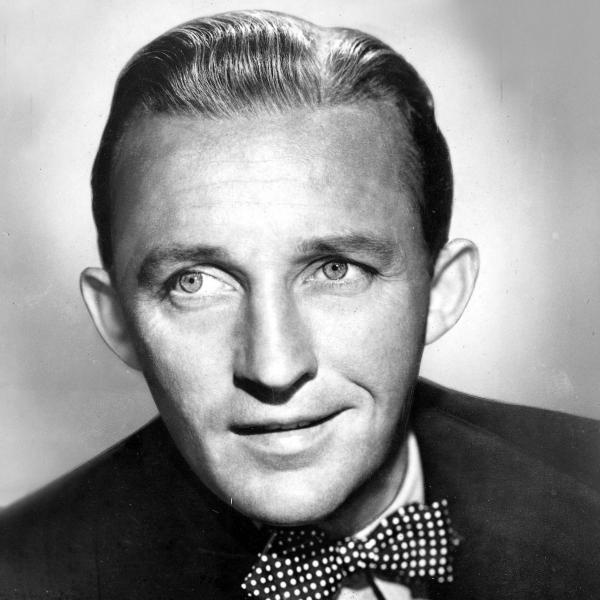 This show covers the point in Bing Crosby’s career where he finds himself at a crossroads in entertainment, becoming the first person with the opportunity to master the ‘trifecta’ of the entertainment world, simultaneously working with records, radio and film.

As obvious as this may seem from today’s standard, it should be remembered that back in the thirties, each of these entertainment formats considered the other to be competition, so working in all three fields could have been interpreted as treasonous to the companies that employed him. By mastering each with natural aplomb, Crosby set the tone for remainder of 20th century entertainment.

4) Dancing in the Dark 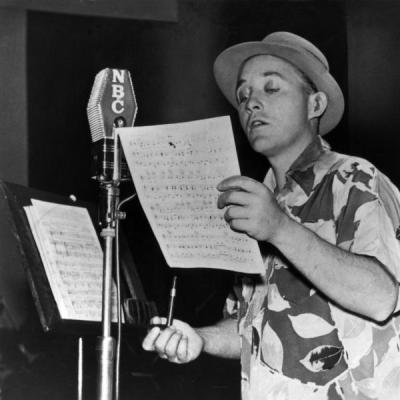 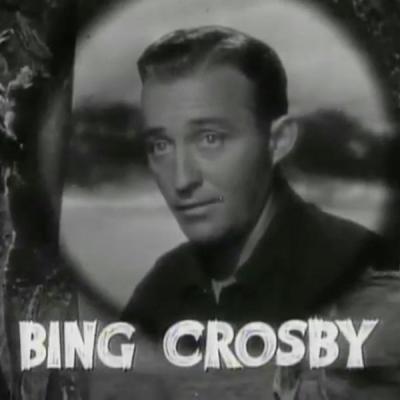 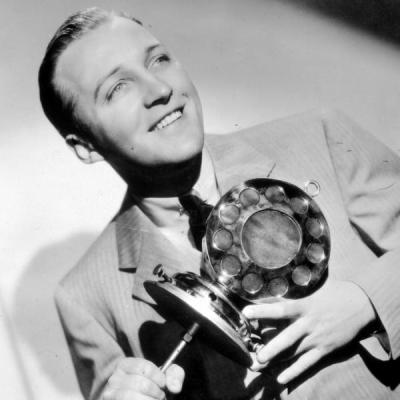 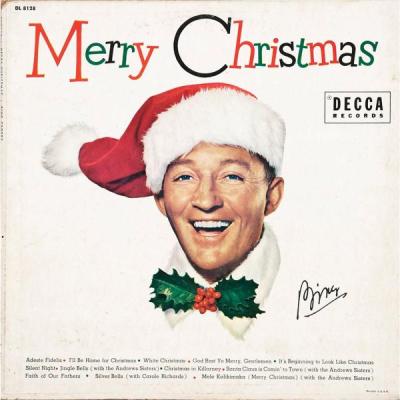 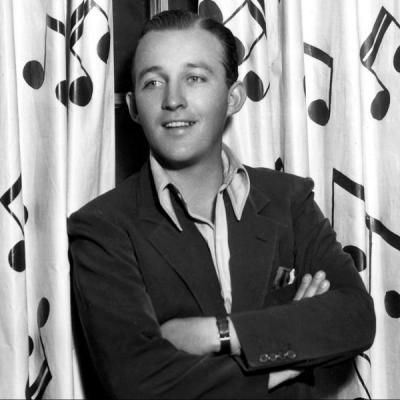 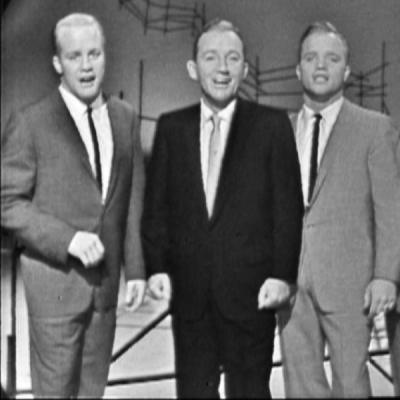 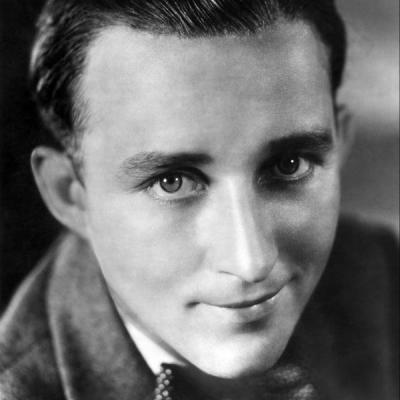